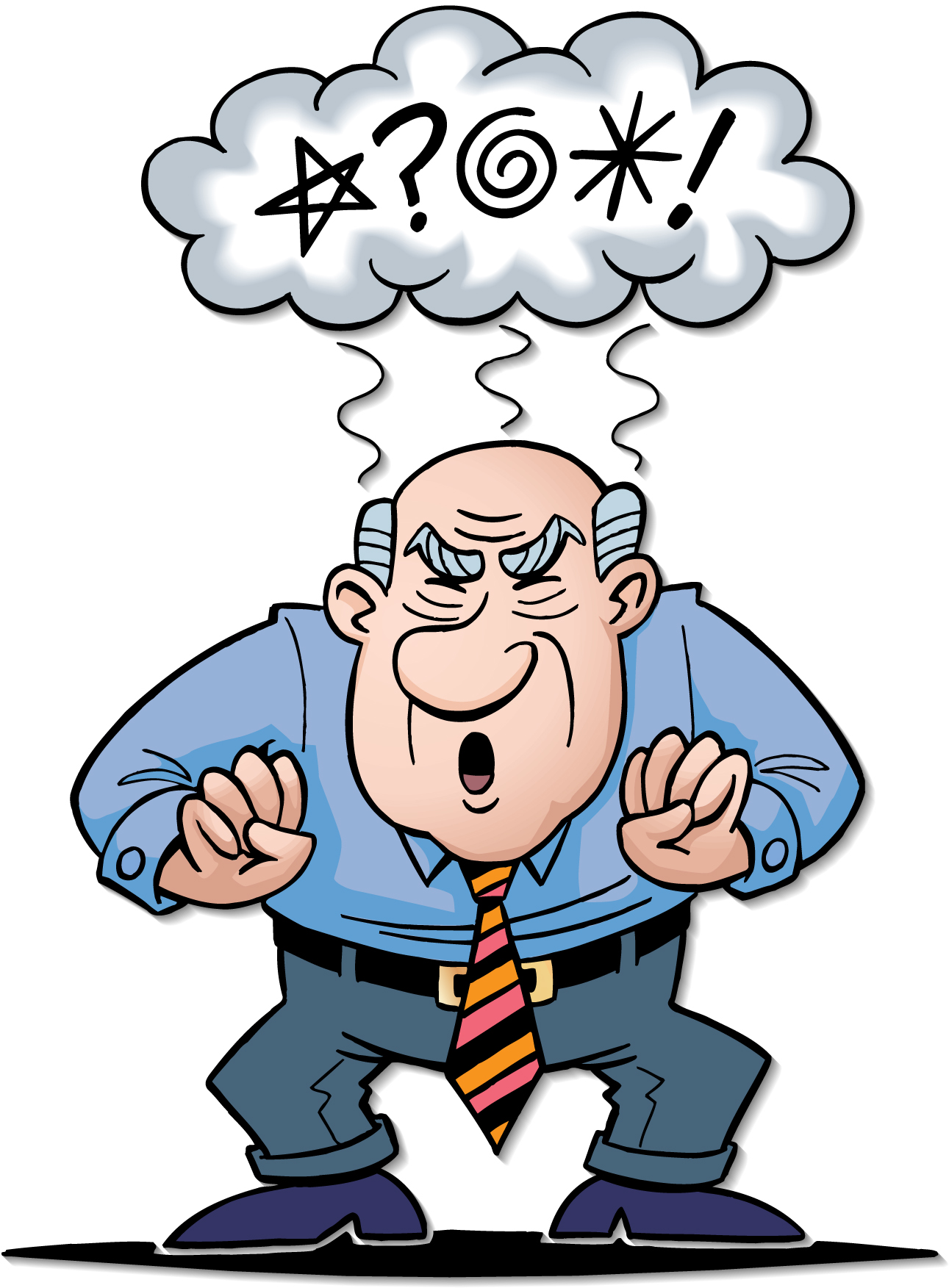 Everybody has their favorite. Be it, heck, darn, or &^%$#, there is something to be said about being able to express yourself with just one word.

One fabulous, mind blowing, descriptive word that tells the world how you… REALLY, REALLY FEEL.

I, for one, have no problem with almost any word. As I explain to all who take issue with my word usage…’I was an English major, with a concentration in British Literature. I’m classically trained to use the English language in all sorts of ways.’

A line I first used on my dad after he had just paid for four years of college. Boy, you should have heard the words he used… and he wasn’t even classically trained like I was!

But most everybody also has that invisible line in their bad word lexicon that they won’t cross.

No matter how mad I might be, I don’t ever use THAT word.

Becky uses it.  A bunch.

She knows I don’t. Ever.

A fact that brings her perverse pleasure, often using the word over and over until I crack!

For whatever reason, to me, that word sounds like fingernails on a chalkboard. I cringe, wince and look physically pained when anyone uses it. Which is odd, considering very little else offends me.

But like many things, sometimes you can have too much of a good thing. This is a point I may have finally reached.  My 14 year old reminds me daily now that “Hello?? There are children in the room.”

My co-workers are at that point as well, instituting a potty-mouth jar requiring anyone who uses an offensive word to pay up. Upon being told about the jar, I proceeded to inform them what they could do with their silly jar but didn’t use the word “silly,” instead I came up with a much more flowery word… which promptly cost me $2.00!

And now even my husband has chimed in, informing me that my expert use of the English language is bordering on verbal abuse.

So from this point forward, I’m going on a bad word fast. Instead I’ll be limiting myself to ‘gosh darn’, ‘for pete’s sake’ or ‘fudge’.

Just knowing this, however, causes me extreme anxiety.

I fear without ‘my words’ I won’t be able to fully explain how that driver cut me off, how that supermom wears me out or how very, very badly my toe hurts.

‘Gosh darn, my toe hurts’, doesn’t quite depict the excruciating pain I feel whenever Neill nails my pinkie toe while wearing his soccer cleats. Whereas ‘&%$#!!!  my toe!’ succinctly encapsulates all that I am feeling and more.

But for the sake of all those I live and work with, I’m going to give this fast a shot.

One question, do ‘flowery’ words in a foreign language count? I only ask because Spanish was my minor, so technically, I’m trained in those words too.

To read more of Telling Tales or other Wilson Living Magazine blogs by our other writers go to www.wilsonlivingmagazine.com