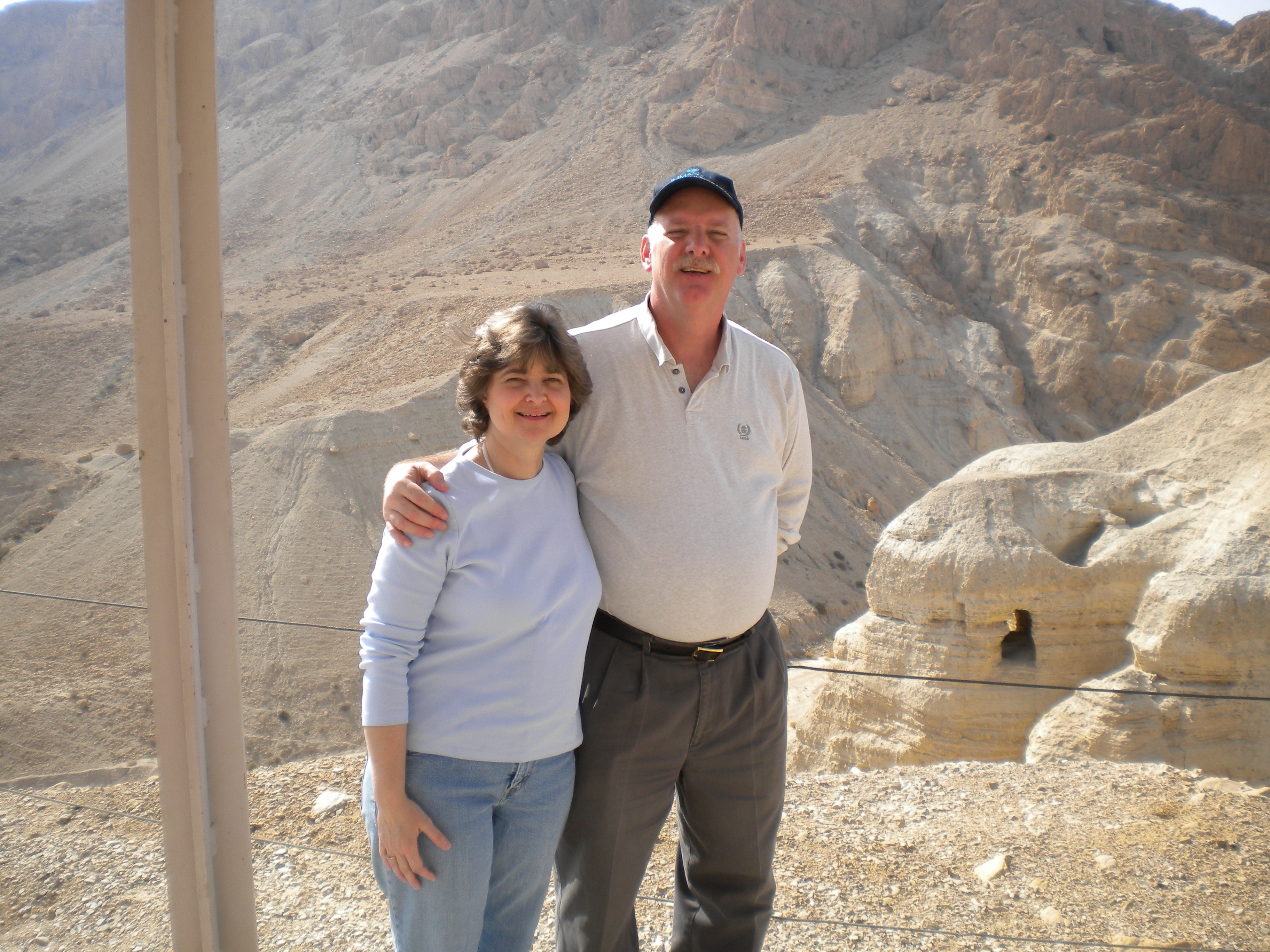 During the past few weeks, I have engaged in a time of reflection. In early July, our daughter, the youngest of our three children, married the love of her life. This event left our nest officially empty. For the record, I have a long way to go before I am old—I got an early start—but healthy reflection can be a good thing at any age, right?

I was born in Lebanon at the old McFarland Hospital as my husband, Greg, had been almost two years prior. He grew up in Mount Juliet; I was raised in Lebanon. In God’s timing, this Blue Devil met and married the Golden Bear, and the journey began. 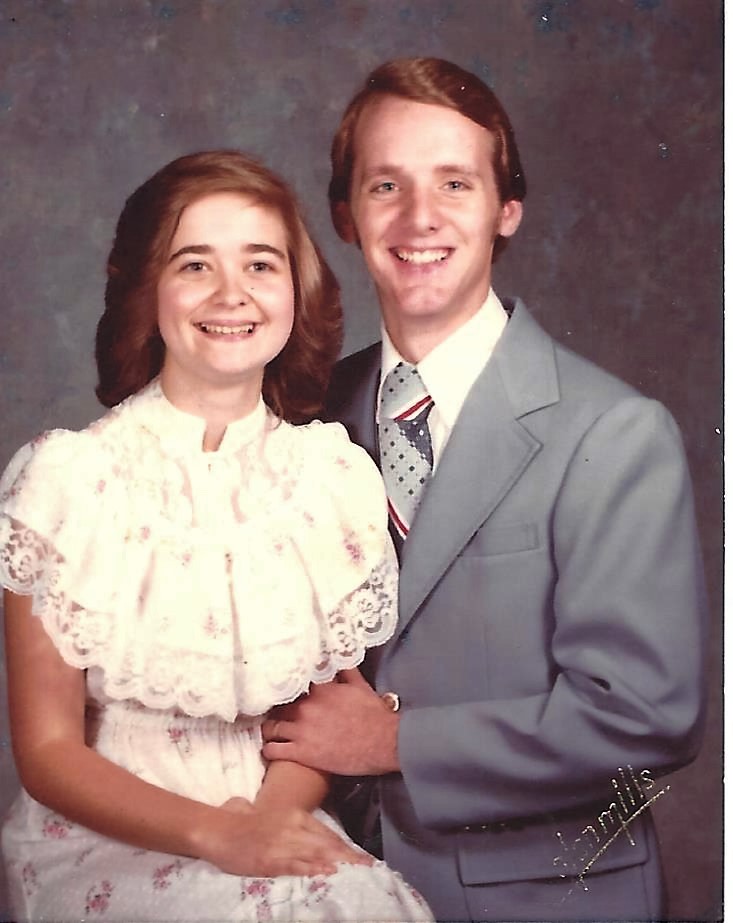 After we married, we rented an apartment in Hermitage because few apartments existed in Wilson County. Two years later we were able to purchase our first house in Mount Juliet. Our son was born during the five years we lived there, and we eventually bought a larger house. When our son was seven years old, we were blessed with a daughter. I had worked for a publishing company for ten years, but Greg and I decided the children needed me at home. Not long after that the Lord surprised us with our youngest daughter. Greg was preparing for the future time when he would run the family business, and I was a stay-at-home mom. Life was good.

Then one day Greg announced to me he felt called to ministry, and we would need to move to Fort Worth, Texas so he could attend seminary. Neither of us had ever lived anywhere else, and all our family and friends were here. But a year later we sold most of our belongings, packed up our children—ages thirteen, five, and two—and headed west into the unknown. We became the out-of-town relatives. 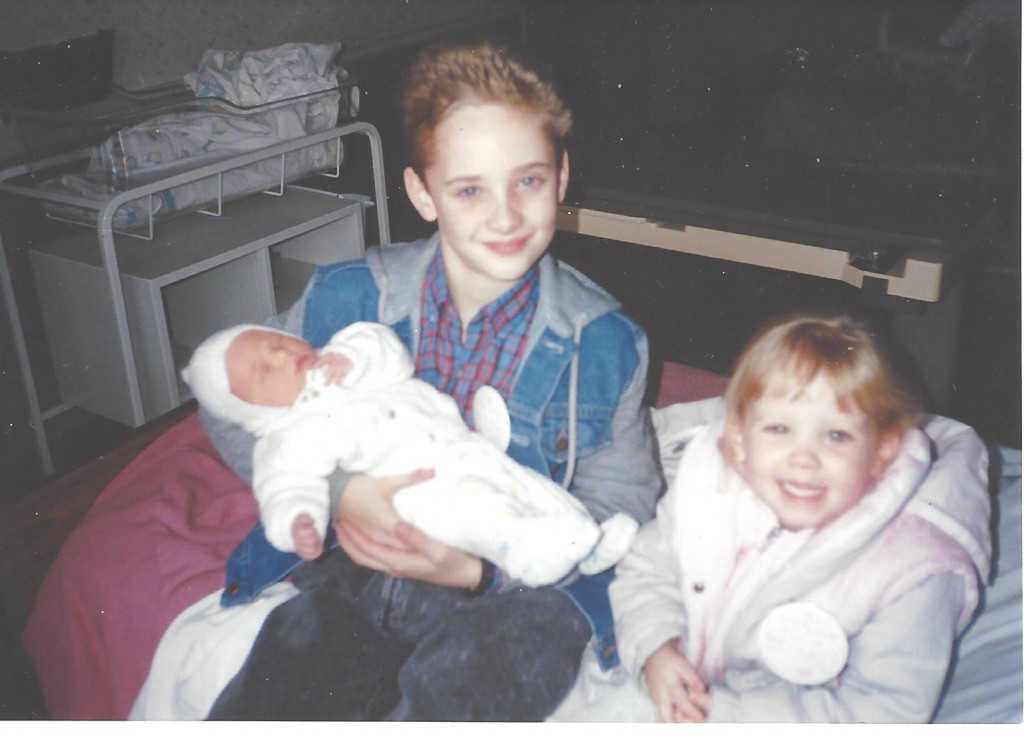 The first thing we noticed about Fort Worth was the lack of tall trees. They looked more like bushes to me. I also recall the first time I saw the Trinity River. I remember commenting, “that’s not a river, that’s a stream.”  We were definitely not in Tennessee anymore.

It’s not that Fort Worth was a bad place to live. I found a job to help support us while Greg attended school, and I enjoyed working there. North Texas was a good cultural experience for our kids. They made friends from other races, and they learned to accept people who were different from them. The Mexican food and BBQ were phenomenal, but there wasn’t a country ham to be found anywhere.

I didn’t transplant well. During the time we lived in Texas, three of my family members passed away, and there was no money for me to travel home. We came home to visit the family for vacation week and Christmas, and I cried every time we left to go back to Texas. 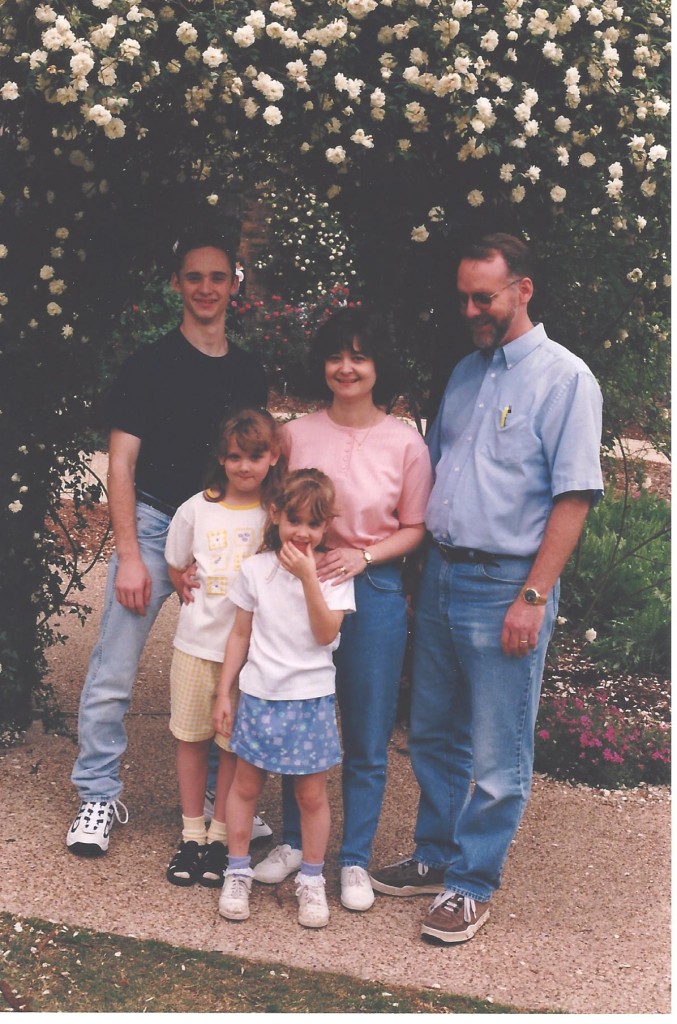 It is amazing how things you take for granted become important when you are away from home: U.T. football, the leaves changing, and songs such as “Rocky Top” and “Tennessee Christmas.” Not to mention I missed pulled pork and Krispy Kreme donuts. During our time in Fort Worth the first Cracker Barrel in the area opened. Of course we went to eat there during its first week. What else would good Wilson Countians do? When Greg ordered—you guessed it—country ham—his meal came with a verbal disclaimer about the salt content.

After graduation Greg accepted a pastorate in northern Alabama. It wasn’t Wilson County, but it was a lot closer than Texas! When I resigned from my job, the owner of the company asked me if there was anything he could say to convince me to stay. When I told him we were moving much closer to home and family, he said, “Well, there is no way I can compete with that.” And he was right.

Our son was a freshman in college and had a military service commitment, so he stayed in Texas. The rest of the family headed east. We enjoyed a three-year pastorate in Alabama, and I sold Pampered Chef cooking tools to supplement our income.

Proverbs 37:4 says if we delight in the Lord, he will give us the desires of our hearts. In 2003, God gave me the desire of my heart and moved us back home. Greg was pastoring in Nashville, and we wanted our girls to attend Wilson County Schools, so we resettled in our home county.

Through a sequence of events I found myself back at work at the publishing company where I had worked previously, only this time it was in an editorial job instead of sales support. I did not have an English degree, but God knows how he has gifted us, and my strengths were a match for this position. My boss was a veteran in the publishing industry, and I received a publishing education no English degree could match. A year later I was thrust into the middle of a project that would occupy the next seven years of my life—The Voice Bible translation. How many people are given an opportunity to help birth a new translation of the Bible? After The Voice Bible was published, I became an editor for Bible studies and reference books. 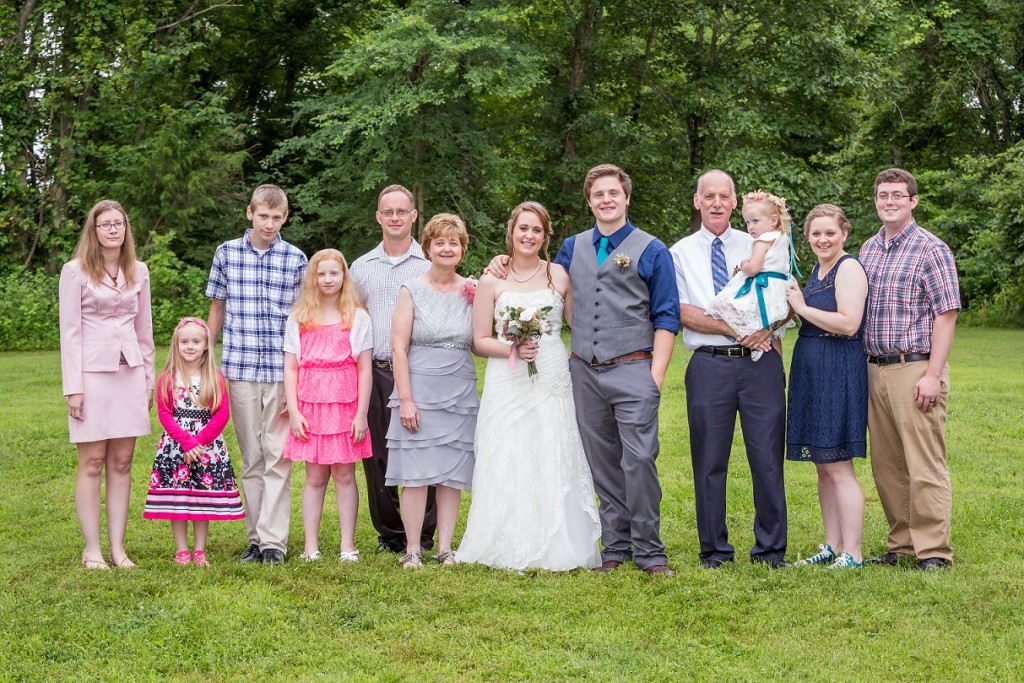 In May 2015 the company restructured, and I was thrown into the world of unemployment. I needed to maintain a flexible schedule for family reasons, so I decided to become a freelance editor and writer. Challenges come with being independent. I have to step outside my comfort zone and market myself continually, and the work can be inconsistent. But I can take my parents to their doctor appointments or pick up my granddaughter from daycare if I need to. This year has been particularly difficult with the death of a beloved pet, the deaths of several relatives, and the stresses of wedding planning. Working for myself has allowed me to be available for those times.

There is no way I could write this article without acknowledging God’s hand on the journey. I recognize only He could have orchestrated the events that have brought me to this point. He knew when I would need a different balance between family and work. It was His plan for me to spend many years in the publishing major leagues so I could learn the skills that would prepare me for this season. 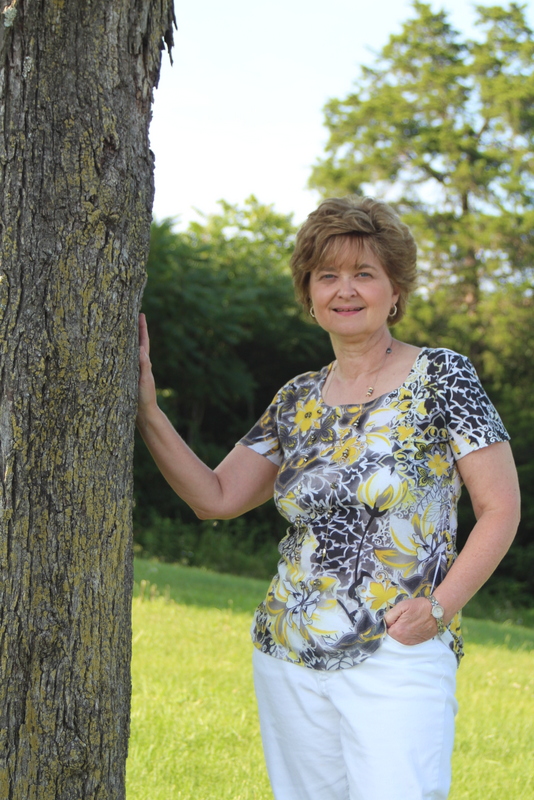 My feelings about our empty nest are similar to those I felt when seven years of producing the new Bible were completed—a little empty but a sense of accomplishment and satisfaction knowing I have done my job. Our three children are now fine, young adults with their own families.

Will Greg and I always reside in Wilson County? Only God knows that. We joked with our children that we are going to retire in the Caribbean, to which one of them responded, “Who would we go to if we needed something?” But wherever God takes us, I can honestly say that my heart will always be in Wilson County because here is where I find my piece of the good life.