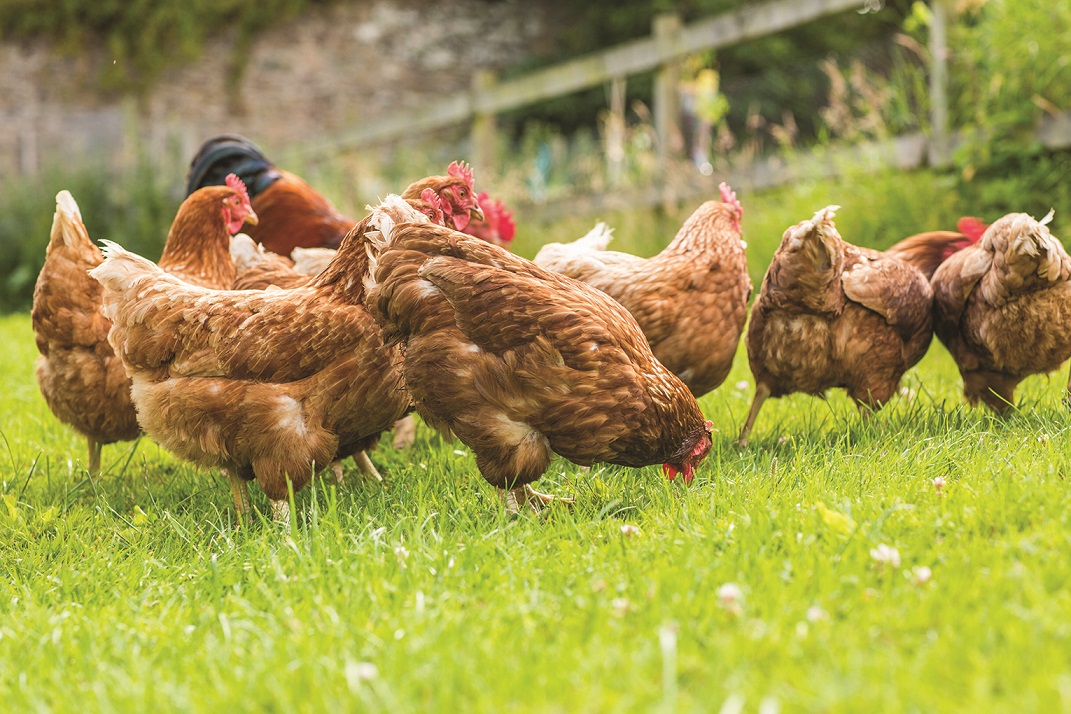 Have you heard of those tribes in the rain forests of Brazil that have existed centuries without any contact with modern civilization? But for the fact that I’ve been vaccinated for measles and whooping cough and would look ridiculous holding a spear, other than that, I’m pretty certain we’ve been living parallel lives.

Thirteen years ago we packed up the kids, moved out of our lovely subdivision and onto a mini-farm. You remember, thirteen years ago was when Martha Stewart reigned supreme. At the time, I was sold on gardening, chickens and fields of rosemary and lavender.

The deer ate my garden, lavender makes me sneeze and chickens do nothing other than lay eggs. Kroger sells eggs.

Eventually Martha Stewart went to jail, which I took to be a sure sign that it was time to pack it in and head back to the burbs.  But by then my growing tribe was used to riding bikes on our gravel drive, skipping rocks in the creek and naming their chickens one by one, so here I’ve been ever since.

And while all of civilization has been moving at lightening speed, we’ve been lucky to get cell service.  Each time we’d venture into the outside world and modern man spoke of “Orange is the New Black”, “Breaking Bad” and “House of Cards,” I was certain that modern man must no longer be speaking English.

You see, while we did have fire, water and satellite television, what we didn’t have was access to decent internet.

I’m pretty certain that the tribesmen of the Amazon and the Kanes of Lebanon are the only people left on earth who can’t watch You Tube, stream a video, or download  anything, ever. Every few years, I’d call AT&T and Charter to see if internet had made it to our street, only to be told it was not yet our turn.

Until it finally was!

It’s taken a few months, an act of congress and some serious begging, but exactly three weeks ago today, modern man made it to the north side of Wilson county.

When civilization finally reaches the tribes of the Amazon, many of the tribesmen die, their bodies having no resistance to everyday diseases. For that reason, we’ve decided to take it slow.

So far, we’ve watched 8 seasons of “The Office,” all the seasons of “Lost” and are almost finished with “House of Cards.” We plan to venture back into the real world, only after we’re done with “Parks & Recreation” and all the documentaries on Steve Jobs and the guy who ate only McDonalds for 30 days.

At that point, we should be up to speed with the rest of the human race.