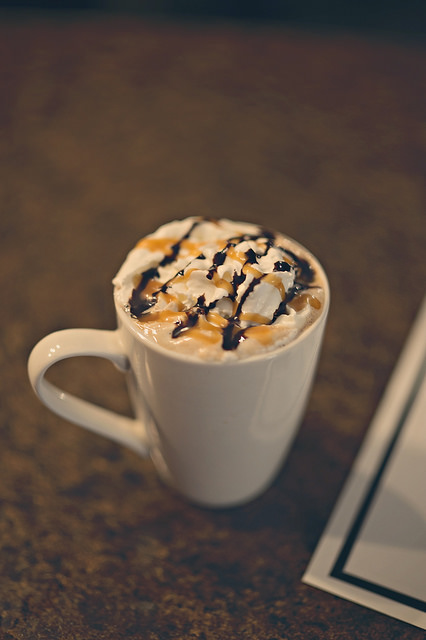 Free-trade coffee, live music, and cool vibes actually are available in Lebanon… and brought to you, unexpectedly, by the Salvation Army 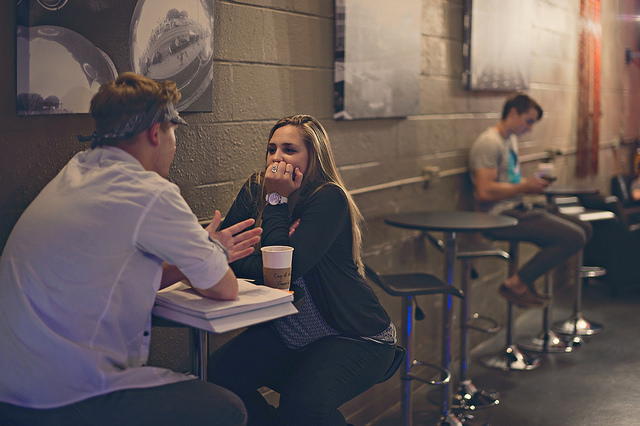 It’s 11 pm on a Friday night. Do you know where your children are?

If they’re in their teens or twenties and from Wilson County (or among the local college crowd), there really aren’t that many options. In Lebanon after 10 pm, there’s really just Walmart, McDonalds, and the local bar scene.

Until the Salvation Army decided to do something about it.

In May of 2013, The Roast opened its doors. Located just off of Lebanon square, but on one of those little side streets you have to feel around for, The Roast is a coffee shop and music venue that is open just two nights a week, to fill a very specific time slot. Friday and Saturday, 7-12, they offer a “nighttime alternative” to partying or heading home early, says Wilson County Salvation Army Director Tom Freeman.

“Because we do a lot of mentoring and outreach in the community… I‘ve got young guys and young girls, and they’re telling me that other than the bars around here, there’s Walmart and there’s McDonalds. When we came here some of the other coffee houses in town closed at like 2 pm. There was no nightlife. So the idea is to provide a great alternative location for people to build friendships and make connections. 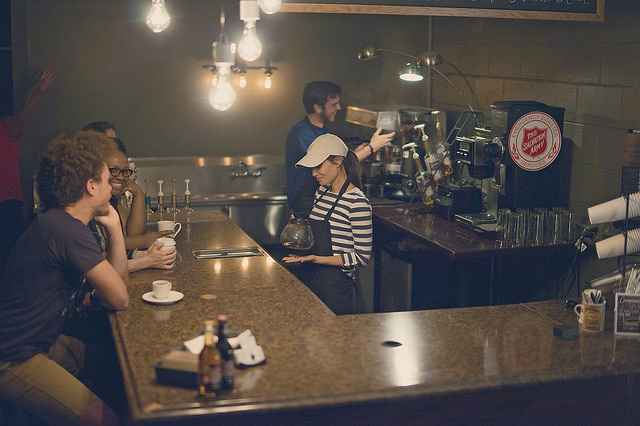 “We’ve got a full espresso bar with other types of drinks, seasonal drinks… it’s really good stuff. 100% volunteer based. All our baristas are trained and trained well. We use locally roasted coffee out of Murfreesboro that’s fair-trade and organic. But the coffee is just an excuse to open the doors and see different groups of people interact and enjoy being here.”

Freeman says that there are a broad variety of patrons on a given night at The Roast. While many of them are young—college age, high school age even—there are a fair number of people in their 30s, 40s, and 50s who make The Roast their final stop for the night.

The coffee is actually “pay as you can.” The Roast has a recommended amount on their menu, but if you can pay a little more or less than that, it’s fine. “The majority of people, when you say ‘hey, this is what it costs us to provide this drink’, they’ll pay it,” said Freeman. “They love the idea.” 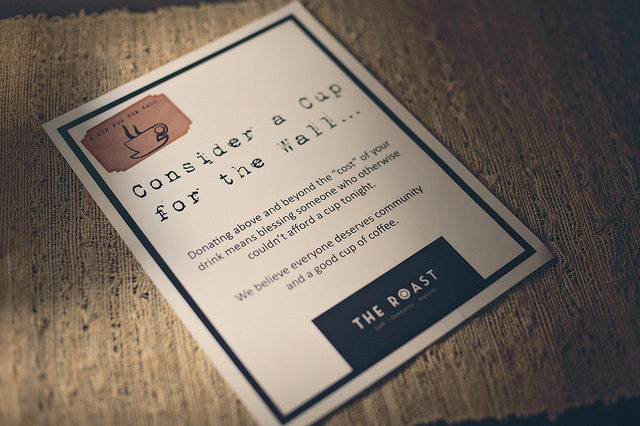 Baked good are free with your drinks, because they’re donated by the local Sweet Things Bakery. There’s even a “cup for the wall” tradition, where patrons pay for an extra drink and hang a cup on the wall. Then, when someone comes in who just doesn’t have money on them, they can claim a cup off the wall. A stranger has bought them a cup.

“And if someone comes in who really has nothing, maybe someone who’s homeless or something, they’ll get a free drip coffee at least; we don’t want anyone to be turned away,” says The Roast Events Coordinator Beracah MacDonald.

Donations to The Roast don’t fully cover the cost of keeping it open, but Freeman, who directs Salvation Army efforts throughout the county, says he makes it a priority to keep it supported.

“We have a faithful few [volunteers] who really commit to make this work,” says Freeman, “and it’s wonderful. When you pull back and look at all the things the Salvation Army has going in Wilson County, times when I look at a budget line and see The Roast and say ‘Man, I don’t know if we can keep this going’, it’ll inevitably be a great weekend that weekend, and I’ll just think ‘No, we have to find a way.’” 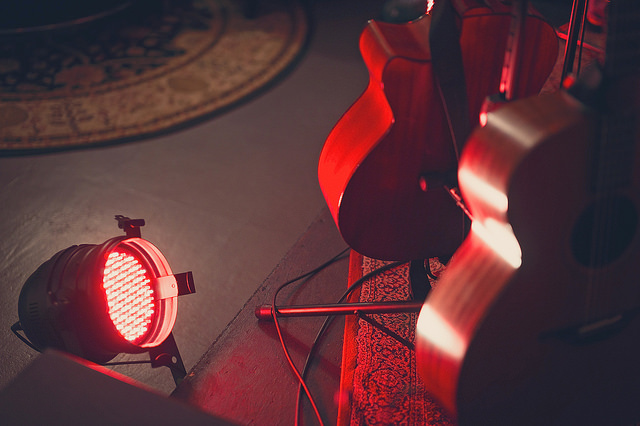 MacDonald has tried out all kinds of creative events at The Roast. They book live music and hold popular open mic nights. Then there are the special events. They had a “Sip ‘n Shop,” with ten or twelve vendors setting up one weekend. They’ve had Canvas Nights in the past—an insanely popular event where patrons pay $5 and get a canvas to paint while they sip. On November 12, they’ll be holding a bake off—anyone can bring a baked good to enter, and then people donate $2-3 to sample, and there will be judges who pick winners in different categories.

On Dec. 3, the Kettle Kickoff (for the Salvation Army’s bell-ringing, Christmastime fundraiser you’re probably familiar with) for Wilson County will be hosted at The Roast. The kickoff is just a big Christmas party, basically, with Christmas music, more baked goods than usual, and an ugly sweater contest.

The Roast is located at 216 S Maple Street, Lebanon. For information about upcoming events and live music, visit their Facebook page.