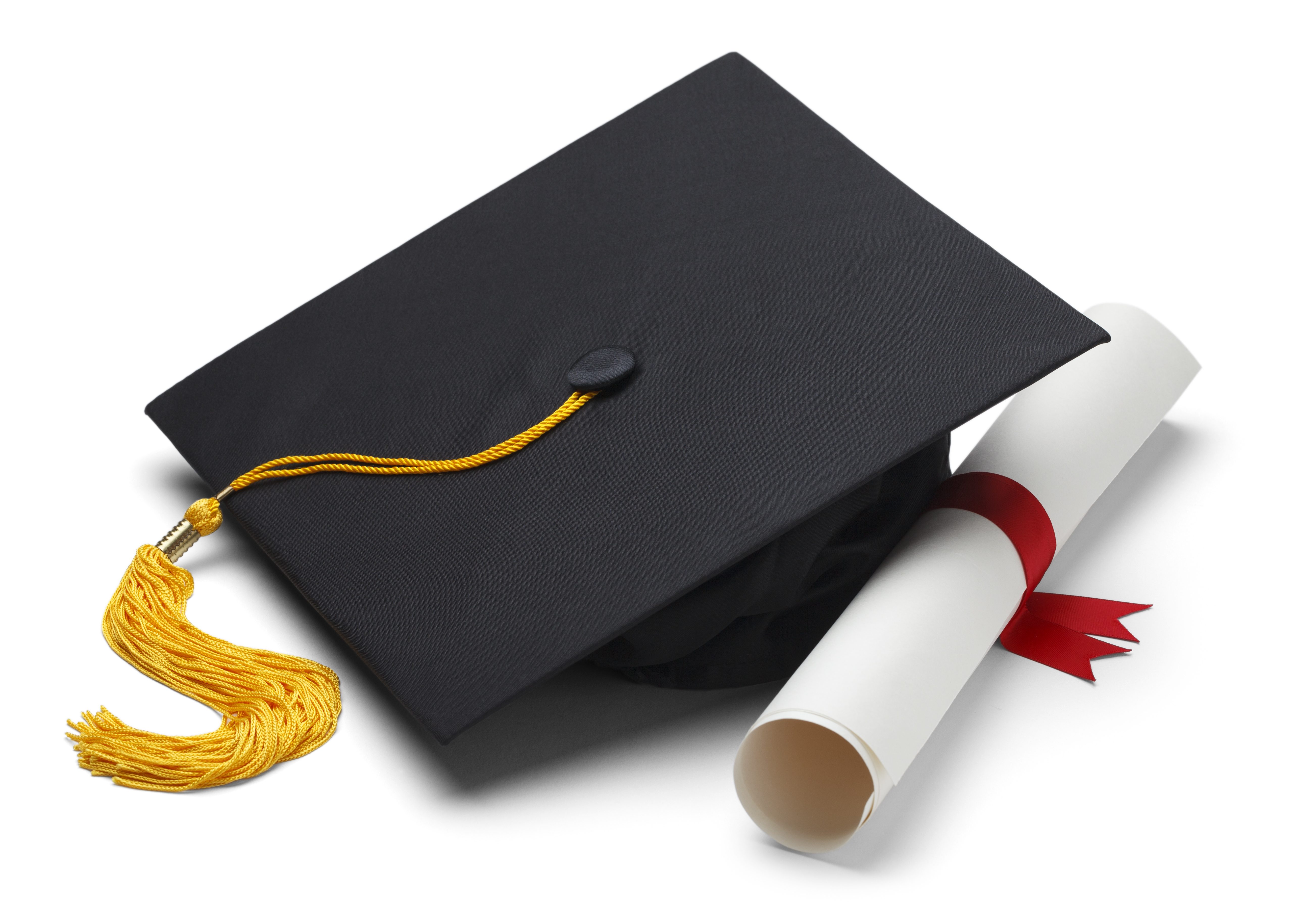 As I sit here on my porch this early Saturday morning, I’m amazed by how time flies.

Four years ago I wrote an article about our oldest child leaving for college. At the time I thought my heart would break. Dropping her off and driving away was one of my toughest days thus far. I sobbed for the first hour and for the second and third hour, my husband and I sat in almost complete silence driving home.

We were always trying to teach her to be strong and self-sufficient, but to be honest we didn’t think she was listening!

And then she was gone.

Four years have passed and since then our #2 has followed in her sister’s footsteps and gone off to college. (A different one in a completely different direction because that’s what middle children do!)

And in that time we’ve survived.

Probably because #3 is still here and we are completely obsessed, with him. Some mornings, I literally just stare at him eating his breakfast.

“You’re doing that thing again. It’s freaky.” he used to tell me. (Apparently a completely normal phenomenon for parents trying to soak in the last few years of child-rearing. ) Bless his heart though, four years later, he no longer says anything and just lets me stare. And then he gives me a long hug goodbye before he heads to school.

But next week our eldest returns.

I remember the first year she was gone, I followed her every move on my Verizon App. I’d obsess if she wasn’t in her dorm by a decent hour. I’d fret over her wardrobe choices and friend missteps. And if she didn’t text back for over three hours, I’d start calling her friends to look for her! (True story, and now she responds a little more quickly.)

When she was happy we were thrilled, when she was sad we were crushed. She studied, she worked, she traveled. And each time we’d see her, she was a little smarter, a little stronger and a lot more self-assured.

She returns with two degrees in hand, a job lined up an hour from home and not the little Madi we dropped off with her matching dorm room bedding and twinkly lights.

She survived and thrived and learned she could stand on her own two feet. That’s what we wanted after all.

Soon after I wrote my initial article, I was at the park walking. Glenda Davis was walking too. She may not remember, but she called out to me and said, “I read your article, just know it gets easier. She’ll be fine. This is what we raised them to do. “ For some reason, her words brought me the peace I’d been looking for. She had once been in my shoes and knew how the story ended.

So for all the mammas that are dropping their first-borns off this week, just know time will pass quicker than you know. They will call you heartbroken, they will call you overjoyed, each experience is a step to who they are meant to become.

And those steps will eventually lead them home.