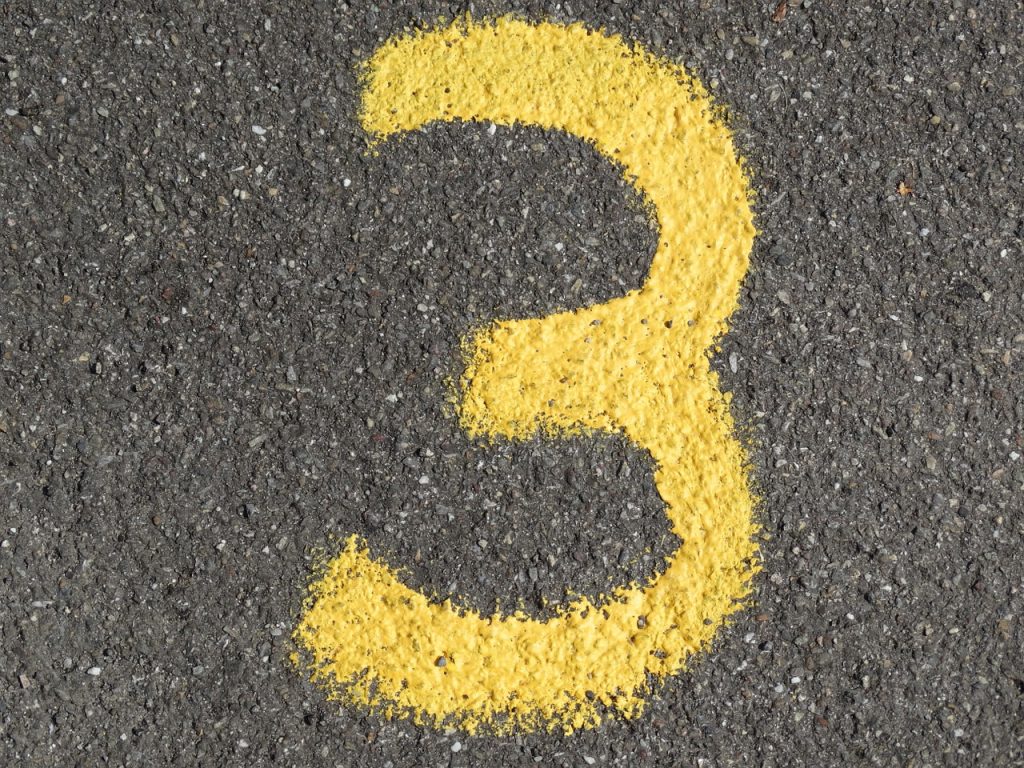 I’ve been so forlorn lately with the prospect of No. 2 heading off to college after this school year that I almost completely forgot about No. 3.

And then I opened my freezer.

Only to find hundreds of frozen bug eyes staring back at me. And just like that, the school year has begun.

When we had three little kids at home, my motto often was …. cut it out, glue it down and we are done!

Because nobody has time for that!

The difference though between three kids at home vs one is these days, my motto is… let’s do it together. Just you and I.

Because, at this point in my life, I’ve got nothing but time!

We often go out to dinner now, just Brody, myself and No. 3. We watch him eat, we follow his every move, we hang on his every word.

I was a first born. My brother was the baby. I always thought he was treated particularly well after I left home. Now I’m certain of it.

No. 2 can see the writing on the wall.

“Did you just move a television into Neill’s room? Madison and I were never allowed to even watch television!”

“You let him go to the fair on a school night. What is going on?”

“Are you letting him eat food in the den? You never let us do that!! Hello? Who is parenting him?? That’s his second Coke tonight!! Hello???”

And she is right.

Maybe it’s wrong. Actually, I’m sure it is. I don’t even care. No. 2 has started compiling her dorm room supply list. She’s made her choice! No. 3 is all I have left.

So while I made the girls find and freeze their own bugs, for No. 3, I’m right along with him as we capture, freeze dry and then pin down spiders, wasps and all sorts of nasty little creatures.

When it was three little kids at home, life was a chaotic blur of fast food dinners, racing between soccer and dance and Halloween outfits that (if I’m being honest) were subpar.

For him, I make banana bread each Sunday so that he can have a warm slice all week. We get to his football games an hour early, just to watch him practice. For Halloween this year, we are hosting a teenage goblin party!

No. 1 has even called home to complain that she is hearing No. 3 is being spoiled.

“Zoe told me that Neill is getting a Polaris. Have you gone insane! She and I had to walk the garbage bins down a gravel driveway all our lives. She said you said it was too far for him to walk!!”

Did I mention that my brother didn’t leave home until he got married at 25? He still lives in Memphis near my parents. They vacation together twice a year and have Sunday lunch together each week.