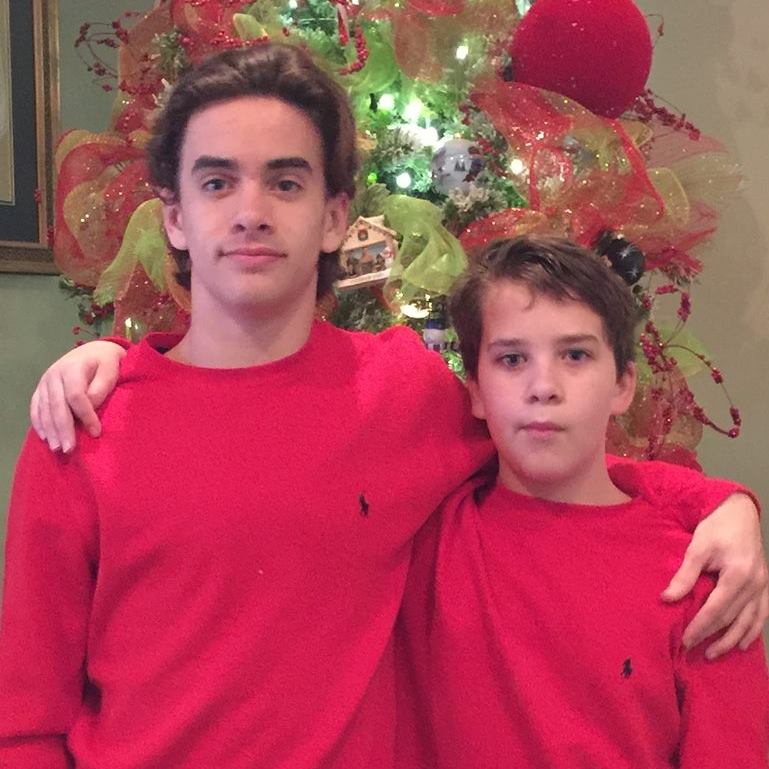 I’ll never forget that first parent teacher conference. I sat in a tiny red chair outside the classroom, nervous and hoping that tiny red chair was made for a child because I could only fit one cheek on it. When it was my turn I was led into a classroom where I had to sit in an even smaller chair.

Being a mom didn’t get any easier but to be reassured by another mom that I wasn’t totally screwing things up gave me the lift I needed that day.

Two years later I asked a friend I met at story time how I should approach the coach of my son’s football team. He wasn’t getting to play as much as the other kids and it was really ticking me off. Don’t get me wrong, I am not a fan of any full contact sport but, we paid the same fee everyone else did and came to all of the practices. She listened and carefully chose her words of advice.

“Does it bother him?”

“No. He’s as happy as a clam cheering on the team.”

“Then don’t worry about it. Pick your battles. This one isn’t worth it.”

Over the years, the faces of my “other mothers” have changed. They have been standing next to me during soccer games, sitting next to me during Disney on Ice and in front of me in the carpool lane. We’ve shared sitters, batting coaches, recipes and totally inappropriate jokes via email. We have met for coffee, a run, or drinks. Sometimes I listen, sometimes they listen.

Whether it’s L encouraging me to keep writing, A challenging me to work harder (and keep a list!), B listening to any problem I have, and telling me what I need to hear, not what I want to hear, M making me laugh even when I don’t want to, H for knowing too many of my secrets and immediately forgetting them, or C for fierce loyalty to her friends and family, these ladies and more have raised me to be a better mama. They are my village.

From them, I’ve learned the language of motherhood. A language that can be kind and include curse words. Over the years, their advice, experience, and honest perspective has given me the confidence I needed to see that I’m a pretty good mom and my confidence allowed my children to be better versions of themselves. The village that surrounded my family wasn’t just a source of recipes and conversation during day long baseball tryouts.   They raised a mother.

Your village is right there with you. Even when you think no one in the world would understand, trust me someone speaks the dialect you’re looking for.