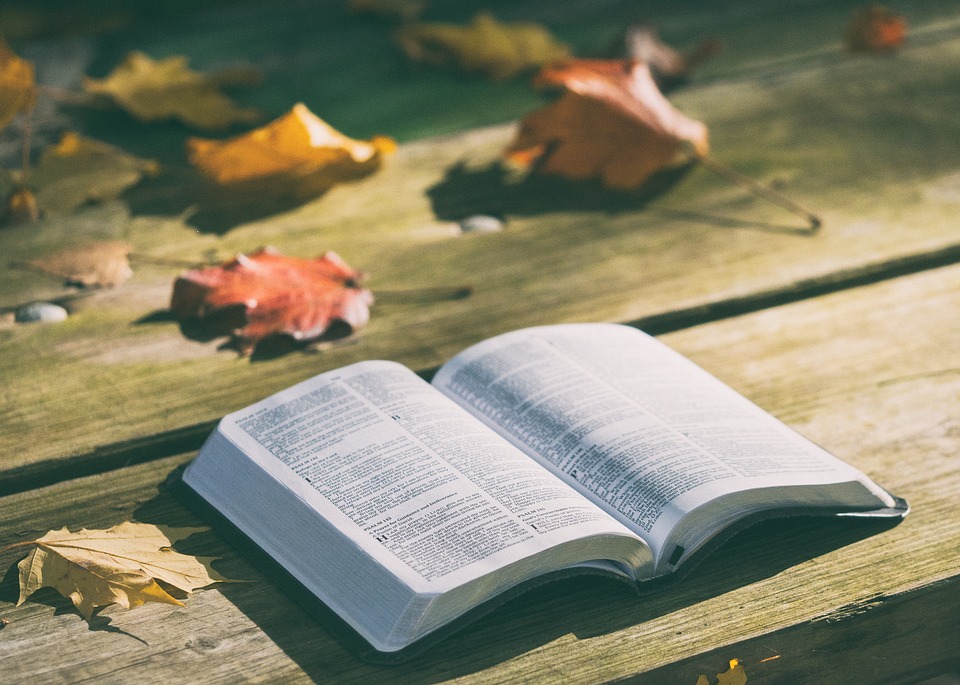 Even though my spiritual upbringing was not ideal, the ritual and ceremony of practicing faith has always appealed to me. But at the same time, it scared the crap out of me. Because, while learning about the world through religion can be a beautiful, hopeful practice, learning about the world through religion, taught by fanatics on either side of any debate, can make one (see: Becky) become somewhat of a skeptic.

Years ago, I’d made up my mind that sleeping in on Sundays and relaxing was the way to go. So we (by this time I was married to my equal when it comes to religious skepticism) went on about our happy little life. We couldn’t be bothered with all that “stuff.”

Then…we had a boy.

Cliché as it sounds, this boy, our firstborn, forced us to see the world in a different way. Suddenly, his mama who had spent her college years and now four years of professional life focused on “reporting the news,” couldn’t watch or listen to anything that mentioned the words, “child,” “abduction,” “gun,” “hostage” or “Y2K” (Don’t judge. It was the 90s). The world didn’t make sense. And the reality of motherhood meant I needed it to make sense NOW. Who else but the Divine could help?

We were in no way qualified to be a spiritual guide to this innocent little being. So we searched. And searched. And searched some more. It was like we were on a town square-sponsored bar crawl. We would try out the menu of Church A and move on to Church B and C. The pressure was on. Soon, our little sprout may want to know more about that tiny little Bible our neighbor sent upon hearing of his birth. The only thing I could offer on it now was its blue jacket coordinated with his nursery wallpaper perfectly.

It’s mostly my fault that it took us so long. Everything would be going smoothly. We’re understanding, we’re belonging, then, BOOM! Someone practicing the same faith we’re considering would tell me all the reasons two people shouldn’t get married. The word “abomination” is mentioned. That signals the end of those visits. I just found it hard to take someone seriously who one minute says, “God loves you no matter what” and the next “But you will seriously burn in a fiery hell of your own making if you do X, Y and Z.” It would leave me feeling like either God has slight chemical imbalance or some of His church leaders might.

Then one day, our little guy started to pray. It’s not what you think. It wasn’t one of those strangely emotional, “PLEASE MAKE MAMA AND DADDY BELIEVE IN YOU, LORD!” prayers. We did believe. It was out of the blue before leaving for preschool. He clasped his chubby little hands together, closed his eyes and said, “Dear God, please bring me the new NFL Fever XBOX game. Amen.” That’s when I explained that he had Santa and God mixed up. He just laughed and said, “You pray like you pray. I pray like I pray. He understands what we mean.”

All this time, I’d been silently judging every move, word, gesture, prayer from those I’d placed on this imaginary pedestal. Yes, they were flawed, and God knows — no pun intended — I am too. Yes, they sometimes interpreted things wrong, but who doesn’t? They even drive in cars with two big, metal Jesus fish on the back bumper and flip off yours truly. In the midst of all those screw ups, they are also trying to be better. They are trying to help those less fortunate. They are trying to spend more time listening instead of talking. They are doing beautiful things.

The way I understand it is, it doesn’t matter which faith you identify with. Having a certain religious or professional pedigree doesn’t guarantee your admittance into whichever “Promised Land” you believe in any more than running everyday makes you an Olympic athlete. Try to do the right thing. And the right thing can be not telling complete strangers how bad your Bible says they are screwing up.

God, His Son and that Ghost character makes complete sense to me now. You could say I never really lost my religion. I just had to find a way for it to make sense to me. And right now I’m on the right track. Not the one to hell…I hope.