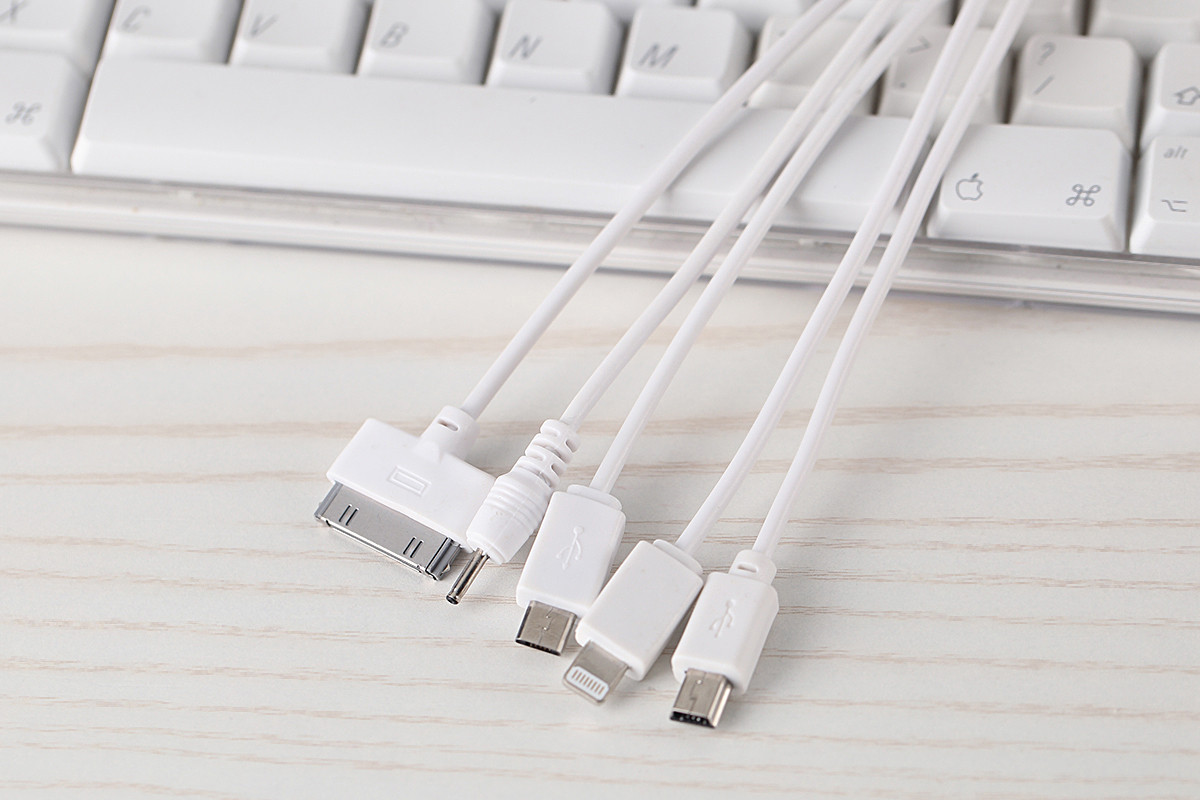 Like many of you, my husband and I pay for the lights to turn on in the house. we pay for the food in the fridge, the water that comes out of the tap and when the heat turns on, that’s us too.

So, it would make sense then that when I need a phone charger, one of my children would hand me theirs.

The problem started when our eldest went off to college in August. She took at least three chargers that I know of: one for her phone, one for her iPad and an extra one for her car. Probably a little overkill, but at the time, so were the multiple bottles of pepper spray I stashed in her book bag, in her car, and under her bed.

Little did I know, the balance of power would shift right at that point.

And now there are not enough chargers to go around.

You really see the worst in human nature when resources are scarce. They say mankind will do almost anything to survive: be it for food, water or shelter.

Whoever THEY are, might want to study the human reaction when anyone in the Kane household reaches 4% on any electronic device, because Neanderthals would have nothing on us!

My husband now keeps “his” charger in his car. He claims he knows which of the white power cords are “his” by the little black mark smudged along the cord. I literally have to find my keys, go into the garage, unlock his car, find his cord, start the car and charge my phone in order to read my emails.

“I bought this one with my own money!,” she states emphatically when I try to remove it from her room. Mind you, my 16 year old has never held a job, isn’t on government aid,  and hasn’t come into any inheritance that I’m aware of.

That little sneaky one, never charges his phone in the same place twice!

Which I did. Multiple, multiple times.

But the ones you buy in the check out aisles never seem to work. You need the coveted white ones that are only sold at Verizon and who has time for that?

So instead I steal, pillage and plunder each and every night, trying to find one stinking charger that works in order to keep my phone charged.

I literally can feel my blood pressure rising as I try to text or read my favorite blog while the phone quickly goes from 4%…to 3%…to….2%…can you feel yours rising too?!

And then…. it goes dark.

At that point, my friends, only the fittest survive.