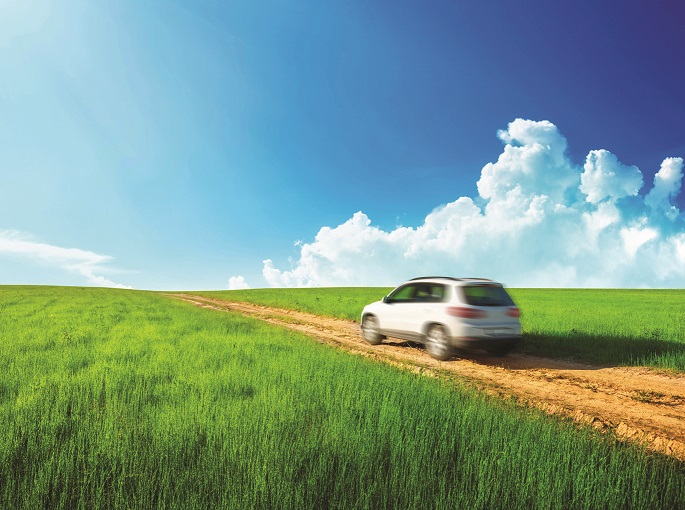 As I write this, we’re heading out to take our daughter back to college. Two cars once again heading east, packed with all her worldly belongings, as well as a few of our own.

Round two. Year two is underway.

At the same time this weekend my FB feed has been flooded with a multitude of photos from moms and dads dropping their kids off for their first year of college.

We were them last year.

Behind the fabulous photos of decorated dorm rooms and eager freshmen faces, I can see the twinge of fear in those older eyes. And if you look closely, in some of those younger eyes, as well.

Fear that this is the end of the line of parenting as we know it.

Fear of what and, more importantly, who might happen to them far from home.

Fear that they won’t succeed because we dreamed too big for them.

Or worse yet, fear that they will not only succeed bigger than we ever dreamed, but so much so, they’ll never return.

Fear of what might become of us if we no longer have young ones to tend to.

Fear that we’re getting older and might not always be around to see what will become of them.

Fear that time is running out for our own dreams.

Or worse yet, fear that our best dreams may now be behind us.

I can see it in those glistening eyes because mine were filled with that very same fear as well.

Our firstborn moved away last year. And although we still had two more at home that still needed raising, part of me, felt that my mommy days were coming to an end.

My husband took up cross fit and I remodeled my law office. Our middle daughter charged ahead as the eldest sibling left at home. Our youngest grew inches overnight.

We looked for a new house. Just because. But mostly because I was sad.

Our eldest called home, adamant that we could not sell the house she grew up in.

We went on trips without her.

Sent her care packages, less so as the year went by.

Marked milestones, just the four of us.

Celebrated her homecoming each break as if a celebrity were in town.

And when she finally returned for the summer, I could breathe deeply once again. But things were slightly different. We had all changed. Each of us having learned to be without the other.

On the other side of fear there is freedom.

She found the beginnings of her own life and we found we still had one.

And that, my friends, will happen to you too. With brave wings, they will fly, but so will we.