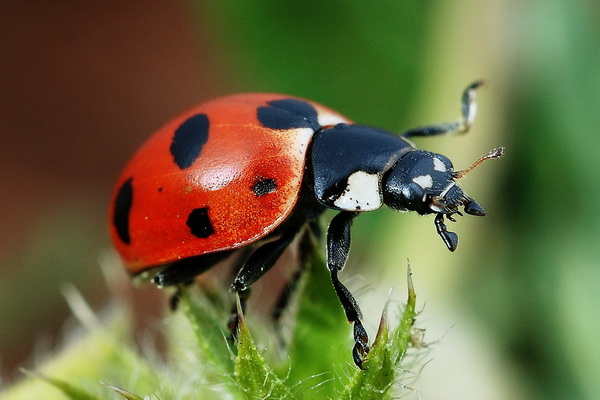 There has been lots of talk lately about how the Russians may have covertly interceded with our elections. Hitting close to home, there is even talk that one of the twitter accounts some thought was run by the TN GOP may have, in fact, been set up by the Russians to lead us astray.

The ultimate result, of course, to eventually put in a puppet regime to bring down our country.

If you are my age you must remember the movie “Red Dawn”.

A cult classic, 80’s movie, where the Russians physically invade our country. Patrick Swayze, Jennifer Grey, Charlie Sheen were the leads as teenagers fighting against the invaders. The band of kids take to the hills and lead an armed resistance against the occupying Russian forces. In one pivotal part, the teens come across their parents in a prison camp where their parents await inevitable death and as they say their last good-byes – one father screams out to his boys, “Avenge me, Avenge me!”

I still get chills thinking about it.

That was when Patrick Swayze was at his prime, Jennifer had her old nose and Charlie was not that weird old guy that freaks us out today.

Well my fellow 80’s cult movies aficionados, if you haven’t figured it out yet, Red Dawn – the Sequel – is upon us!

I don’t know if the Russians are truly behind fake news or the Trump train but what I do know is that if they are, they have now taken it up a notch. In fact, 1000 notches!

I present you the Asian lady beetle aka those  $#%# flying ladybugs that are invading my home, your home, every home!

If you think the Russians are trying to meddle in our day to day lives, to lead us off course, while they slowly take over, then surely my theory may not be far off base.

At first, we didn’t notice them.

It was just a harmless ladybug.

If you are like me, you are now on a daily quest to annihilate them. But as soon as you suck their little bodies into your vacuum – twenty more appear. Out of thin air!

Only to find out, they are everywhere! And no one knows from whence they came or how to get rid of them.

Those Russians are so smart! First the elections, next those gold medal winning Russian Olympic figure skaters (who were actually banned but somehow got to skate anyway) and now, the ever present Asian lady beetle.

Sometimes, it all seems just too much to bear.

And then I think back to “Red Dawn.”

Those of you lucky enough to have been alive in the 1980’s surely recall that at the end of the movie, Americans takes back their country. To honor the teens who gave their up their lives in the movie, a plaque is inscribed for them as follows,

In the early days of WWIII, guerrillas – mostly children – placed the names of their lost upon this rock. They fought here alone and gave up their lives, so “That this nation shall not perish from the earth”

And with those words, as read out to me in the closing credits by Patrick Swayze, I’m once again ready to do battle.

To read more of Angel and Becky’s blogs go to www.wilsonlivingmagazine.com