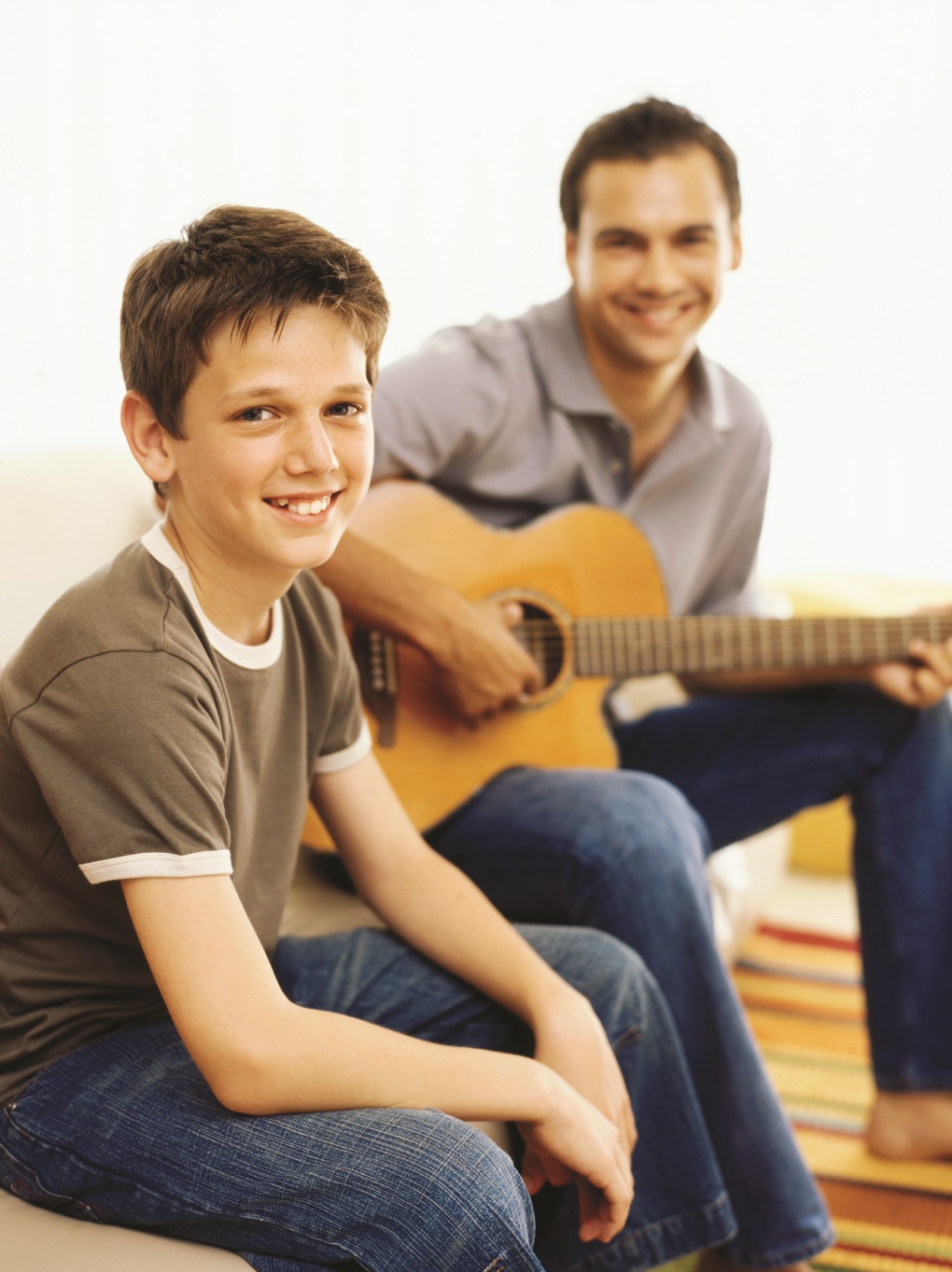 By Becky Andrews
Every so often while in conversation with another mom or dad, one will say, “Be glad you have boys. At least you don’t have to worry about fill in the blank.” We are usually talking about teenage hormones, self-esteem, or dating. I’m positive no one ever makes statements like that to minimize the effort, patience, and sometimes obscene amounts of chocolate and unhealthy carbohydrates it takes to raise a boy.

Yes, teenage boys experience their fair share of hormones. The difference between boys and girls on the hormonal front? Where shall I begin? Clint Eastwood, UFC and ESPN has convinced our lads, and probably our lad’s dads, that in order to be tough the showing of emotions is a “no-no.” Some days I feel like a computer antivirus trying to delete sexist spam that gets through their firewall. Sure, there are a few sports legends and movie stars that break outside of that box and shed a tear every now and then. But I’ll bet they didn’t show so much as an eye twitch as a 15 year old boy with acne and no makeup to cover it up with

This has been a tough one. As the mother of boys there’s an expectation that I should be laid back about this. You know, because I have boys. If laid back means my husband and I talking to our boys about things that our parents never did-like explaining that consequences of bad behavior can be far more life changing than early parenthood OR waiting until WE feel our little Johnny Hormone is ready emotionally for dating then, yes, we are laid back. Keep in mind, that with all of our effort, our boys may still do things they shouldn’t when it comes to dating-girls do too.

While it’s been said that men are simple creatures, teenage boys are not. They can be just as mysterious as their female counterparts. You know why? BECAUSE THEY WON’T TALK TO YOU ABOUT THEIR FEELINGS! This is the worst. As past president and volunteer social secretary of the Low Self Esteem Club, I’m probably hypersensitive to early warning signs of LSE…when it comes to women. But with boys, it’s totally different. Because even in 2015 girls are taught to express their feelings while boys are often (but not always) encouraged to suck it up. So when boys feel bad, they don’t “talk it out.” Because to acknowledge “feelings” would be admitting weakness. Trying to teach my boys that it’s ok to talk things out isn’t always an easy task. It gets a lot of eye rolls when I start in on this topic.

Encouraging my sons through the awkward hormonal years, being strict about dating and making sure they know that it’s ok to be different, is just as important to me as it is for you to teach your daughters to be empowered. So I can’t be laid back about certain things. I want this boy to grow up into a wonderfully kind man who shows respect to all people. But shows the most respect to those living in his home.