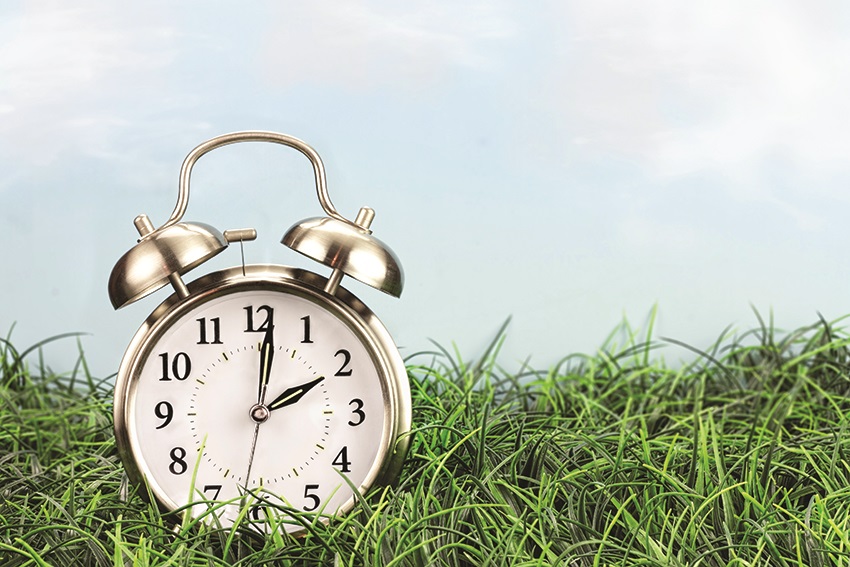 It started happening again. I can’t sleep. Rather, I can sleep, I just can’t STAY asleep.

This leads to a frame of mind that’s an ideal breeding ground for worry production. So I worry. Worry about getting back to sleep turns into worry about work, bills, taxes, life insurance, dementia, cancer, Ebola, my car’s engine light that keeps coming on, my oldest driving, even deflated footballs-stupid Tom Brady. I worry about problems I didn’t even know I had. If it weren’t for my foggy, sleep deprived brain, it would be hard to rationalize questioning every decision ever made about my children, career, husband, and career again? By the time those hamsters stop running, it’s time to get up and start the day.

It would be lovely to blame this on some sort of midlife existential meltdown. A really inspirational meltdown that culminates with the selling everything, backpacking across Europe with my family, while documenting every experience in a clever, witty, and heartfelt blog which is later made into an Oscar nominated film directed by Penny Marshall. Not that I don’t think this would be a wonderful idea. It’s just not going to happen EVER… if I don’t get some sleep. *As a side note, I’d love Melissa McCarthy to play me.

Looking at the clock would be a mistake. The neon green numbers just create more anxiety and confirm that I have less than two hours before the alarm sounds.

The fact that my husband sleeps soundly just inches away does nothing more than piss.me.off. It’s not enough that he’s got that smug look of peaceful sleeping. But now, HE’S SNORING!  A few nudges and a “HEY! You’re snoring!” wakes him up enough to say, “No I’m not.” He must have a death wish.

Giving up on any hope of sleep, I open my laptop to see what the rest of the world is doing. Before posting, “best way to reduce snoring that doesn’t involve a pillow and duct tape?” on social media, I realize that a post like that could be incriminating if this “accidentally” happens to my husband someday.

So what gives? WHY IS THIS HAPPENING? Am I doomed to a life of sleepless nights? With no sleep, this could signal the end of my writing career. I mentioned this fear to my aunt last week. Her response, “It would be a shame to give up if you were any good at it. You’ll find something you can do better.”

One website says it’s all about creating the right environment. “Your room should feel like a cave.” What if your cave is also home to what sounds like a hibernating bear?

Another says a medical condition could be to blame-a swollen prostate. But how could my husband’s swollen prostate keep me from sleeping? That last observation made me giggle. So I got up, started a pot of coffee and decided that if I can make myself laugh at 4:04 am this is an ideal time to finish a writing deadline.

Two hours later, my cat smacks me awake to signal his feeding time and alert me that an argument between the boys could get bloody if someone doesn’t intervene.

Twenty minutes later, the cat’s fed, kids dressed and ready for school. Since there’s no time for a shower, a messy bun and extra deodorant will have to do. Pulling in to the drop off-line, my oldest says, “Don’t worry. If this happens next year, you can sleep a little longer since I’ll be able to drive me and Jackson to school.” And with those words, I realize, I may never sleep again.