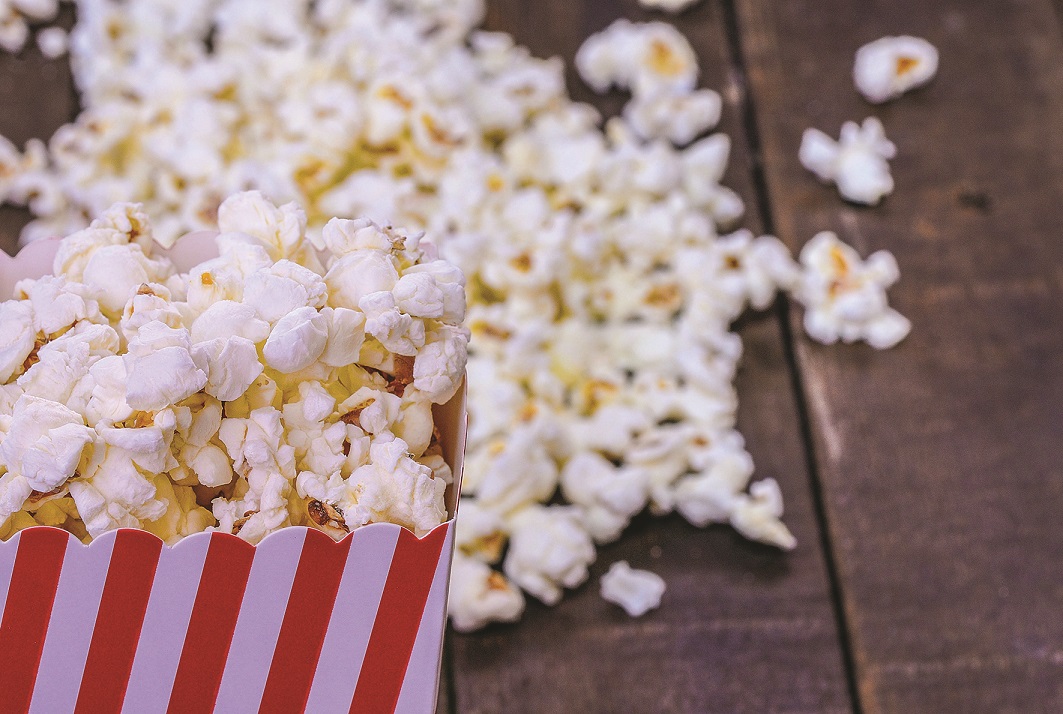 Most of the time it starts off with a question about something going on in the world that will likely never affect them (Ebola). Sometimes, it can be serious. Like when a classmate’s father passed away suddenly or why parents get divorced. No matter the question, I’m mostly prepared. *** (By prepared I mean holding my composure long enough to call my sister to get advice on how to handle the conversation.)

So, a few weeks ago, my boys and I were on our way home from a faraway cross country meet when my oldest who had been texting tirelessly since leaving the meet, broke the silence and asked, “Have you ever regretted anything, mom?”

While I would love nothing more than to tell my 17-year-old that I’ve managed to avoid mistakes like: getting a tattoo at 18 just because I could, or dating that guy in college strictly based on looks… again, because I could, I knew he was just looking for the human side of his mom. “Sure, everyone has.”

“It might be quicker to tell you things I haven’t regretted.”

“What about the things you don’t regret?”

“Marrying your dad, having you and your brother.”

I tried explaining that regret is a vehicle for learning so even if I regret certain things, I’d never take them back because even changing a teeny tiny detail of a single event could change everything about our life and blah, blah, blah. I could tell he stopped listening after, “vehicle for learning.” But before I could get to the next obvious question; “Why are you asking this? What do you need to tell me? Did you forget to turn in your Spanish paper?”, my youngest piped up from the back seat, “Mom, what if it’s something bad? Like something you can’t stop thinking about?”

Suddenly I went from mentally preparing a list of things my 17-year-old will be grounded from when he admits to what he’s regretting to… I don’t know what to think. I mean, he’s the baby, the one who always makes the right choices, follows rules, responsible. Truth be told, I feel safer when he’s at home with his big brother, not the other way around.

No matter how much I prodded, he wouldn’t tell me.

At this point I’m panicking. My God, what has he done? With Jacob, it’s always something along the lines of “I didn’t know leaving a half-eaten pizza under my bed would eventually stink and attack an army of gnats.” That, I was prepared for. But whatever my little tender hearted, dependable, thoughtful, child, had on his mind was disturbing enough that he couldn’t even tell me. By his tone, I fearfully wondered if his dad and I should keep track of the squirrel population in our backyard.

No matter how much I assured him he could tell me anything, he wouldn’t budge. I started to panic. What was so bad that he couldn’t tell me? This had to be bad. I was positive that whatever it was it had to be my husband’s fault. He’s the one that let him watch CSI and that crazy OMEN movie. Although my husband would say it’s all the show tunes and Sex and the City marathons I watched while pregnant.

Finally, he agreed to tell his big brother. By this time, we’d arrived home. The boys had gone upstairs so Jackson could tell his brother the “secret.” I tried not to worry. How bad could it be? Wrong question. It could be bad. I’m sure it’s nothing, right?

After what seemed like an hour, my oldest ran downstairs, threw a bag of popcorn into the microwave and opened the fridge.”

“Well, what is it? Tell me from beginning to end. Your dad is on his way home. Should we wait for him? Tell me!”

“WHAT IS THAT THING YOUR BROTHER CAN’T GET OUT OF HIS HEAD?!!! How bad is it? Does he need therapy? Tell me now…unless it’s so bad I need to wait for dad to get here?”

With a laugh, he said, “Yeah, no it’s not bad but he probably will need therapy.”

“HE didn’t DO anything. He walked in when you and dad were having sex.”

I was right… it WAS worse than what I thought.