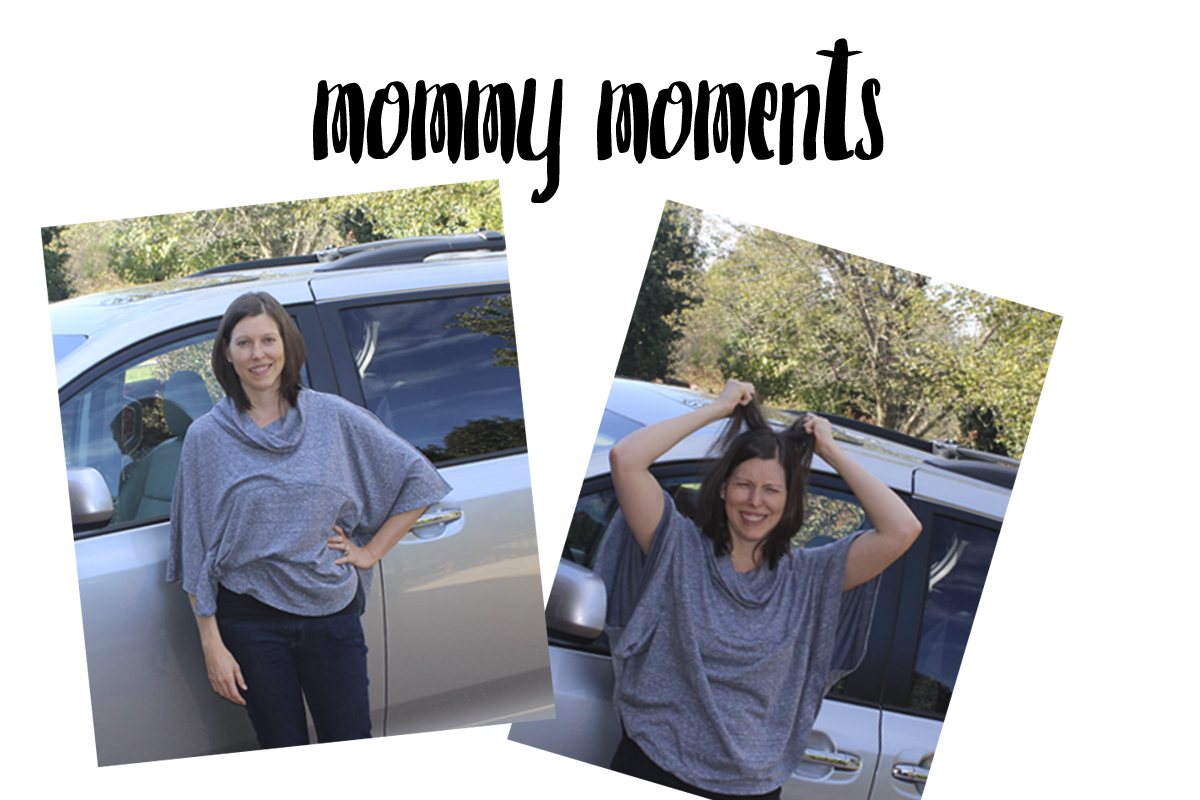 Before I became a mom, I had these grand ideas of how things would go.  My “I’ll never” statements.  Firm ideas of parenthood and how I would avoid all the pitfalls and faux pas.  I would do things differently!

Ah, the minivan.  In my childless days, I viewed the minivan as a statement, that statement being that “I’ve given up on life.” The mom mobile.  It invokes scary imagery of screaming kids launching French fries at the mom’s head with that annoying toddler sound track blasting from the speakers. He’s touching me.  She’s looking at me.

My husband and I enjoyed five years of childless marriage.  We traveled.  We hiked.  We did something or nothing whenever we wanted to.  So when we decided to have our first child, I set some ground rules.  The first being my big sticking point, that we were NOT getting a minivan.  That I was NOT a minivan kinda gal.  Deal, he said.

I should have known that trading in my car for an SUV was a slippery slope.  A gateway van, if you will.  I convinced myself that an SUV was still conducive to hiking, biking, traveling.  Things won’t change that much.

Fast forward two years later, with two kids under two years of age.  It starts out subtlety.  My husband commenting as we are packing for a trip, “We just don’t have enough trunk space.”  Weeks later, “Consumer Reports rates the Toyota Sienna van at the top.”  Yes I reply, but at the top of a bunch of depressing mini vans, so that’s not really a prize, is it?  The subtle hints keep getting dropped.  My husband is trying to wear down my defenses.  He’s apparently been reading the “Art of War” while I’ve been reading “Panda Bear, Panda Bear What do you see?”  (I see a woman in denial standing before me).

I point my husband’s attention back to the pre-children declarations, in which we both agreed that I would not get a van.  Sure, I’ve been wearing the same sweats for three days in a row.  And sure, we could use more trunk space.  And sure, we can’t fit anything or anyone other than two car seats in the back of my SUV, but I refuse to waive the white flag just yet.

My husband ups the ante, bringing home a loaner van while my SUV is getting serviced.  You know, just for me to drive around the block.  No pressure.  Just try it.  My single friend was at my house when this went down, she wrinkled her nose in disgust.  She got it!  I could already taste the crow, as I started justifying to her, “well, we do need more room…”

I’ll keep my spoon handy, as I’m sure this is just the first of many motherhood crow pies I’ll be eating.  Post comments!  I’d love to hear your crow stories!  Or better yet, were you able to stick to your guns?