Cora Wyatt’s cases at Heavenly Bites by Cora in Lebanon are full to the brim with the most decadent, delicious, and down-right good goodies nearly every day of the week. 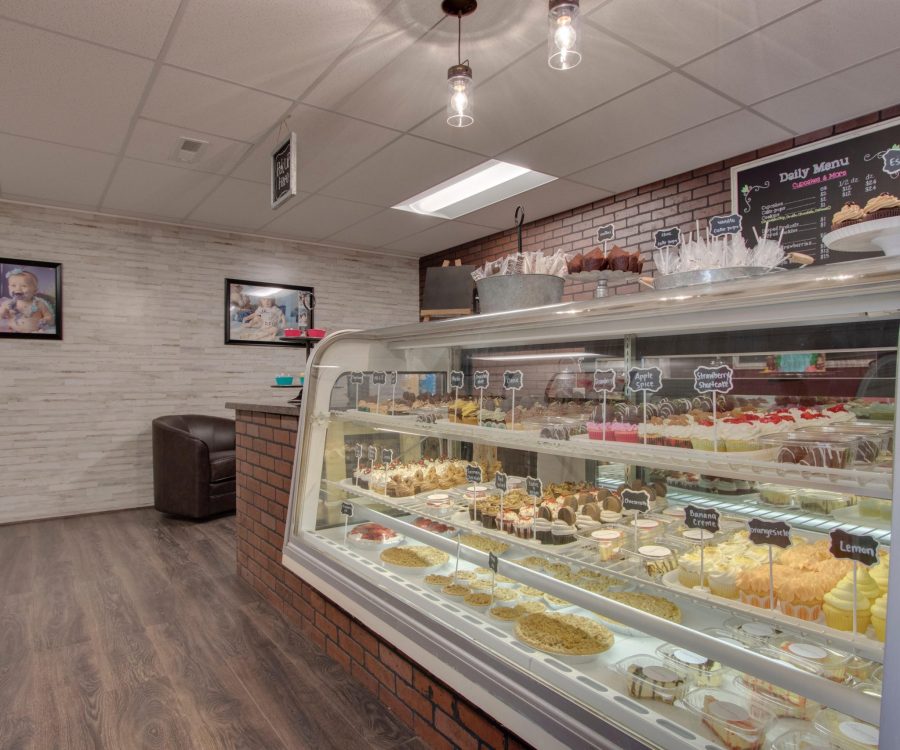 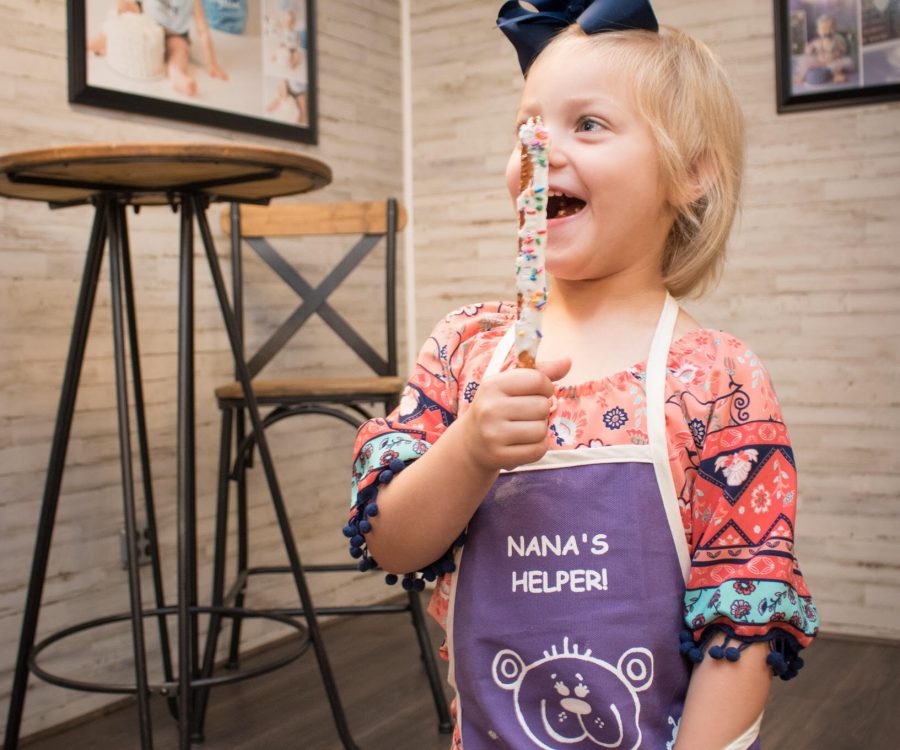 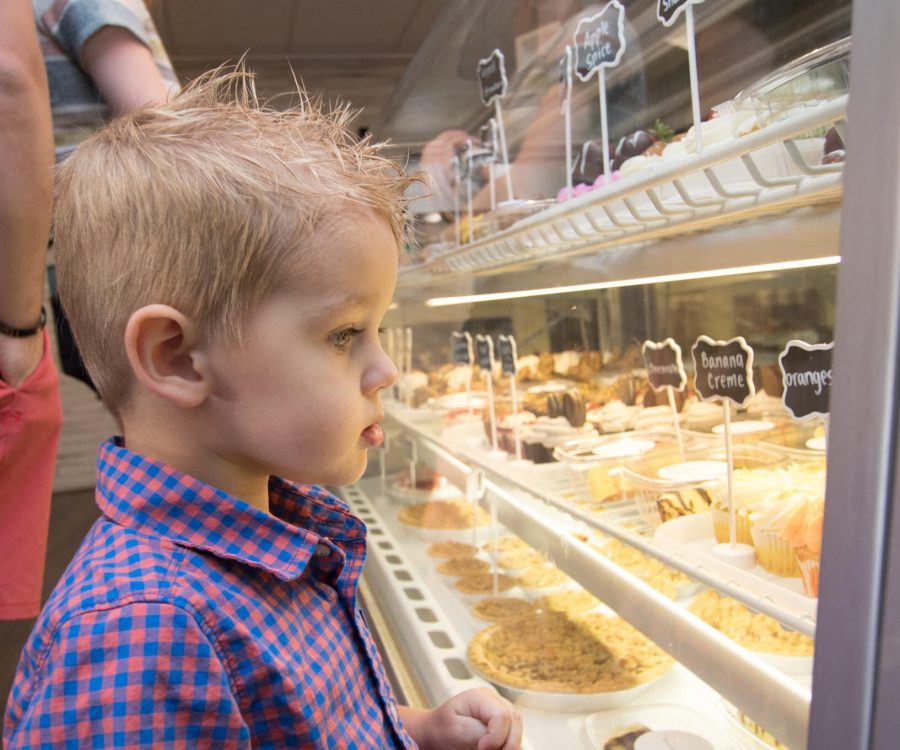 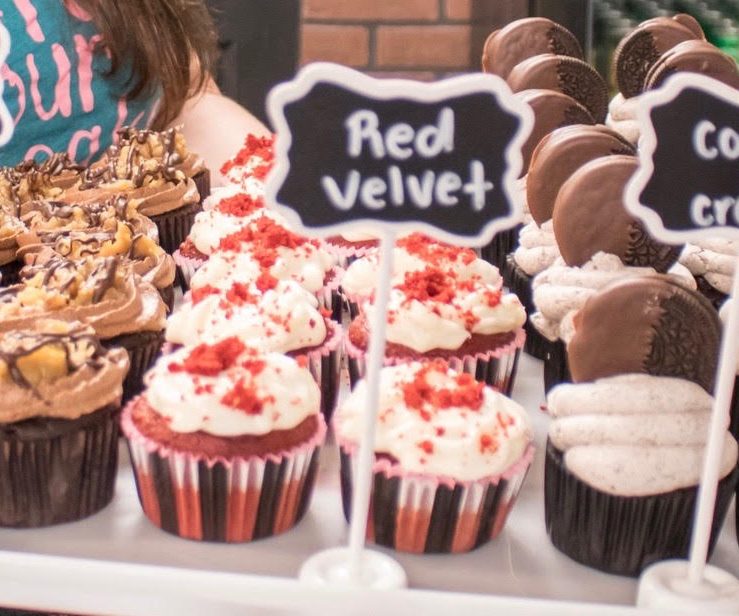 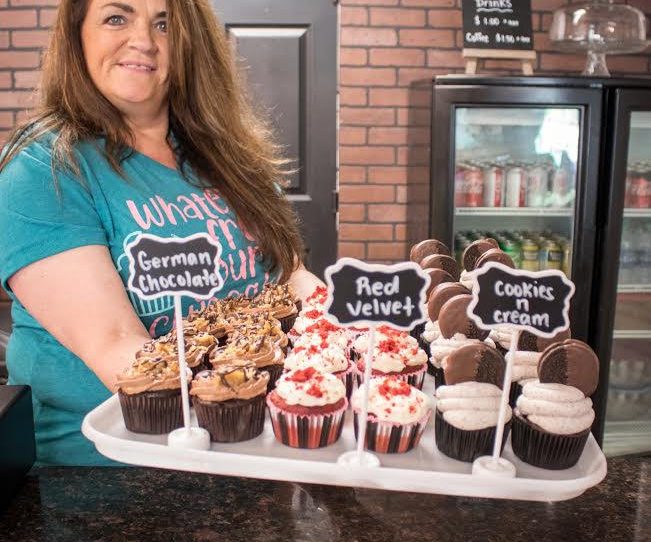 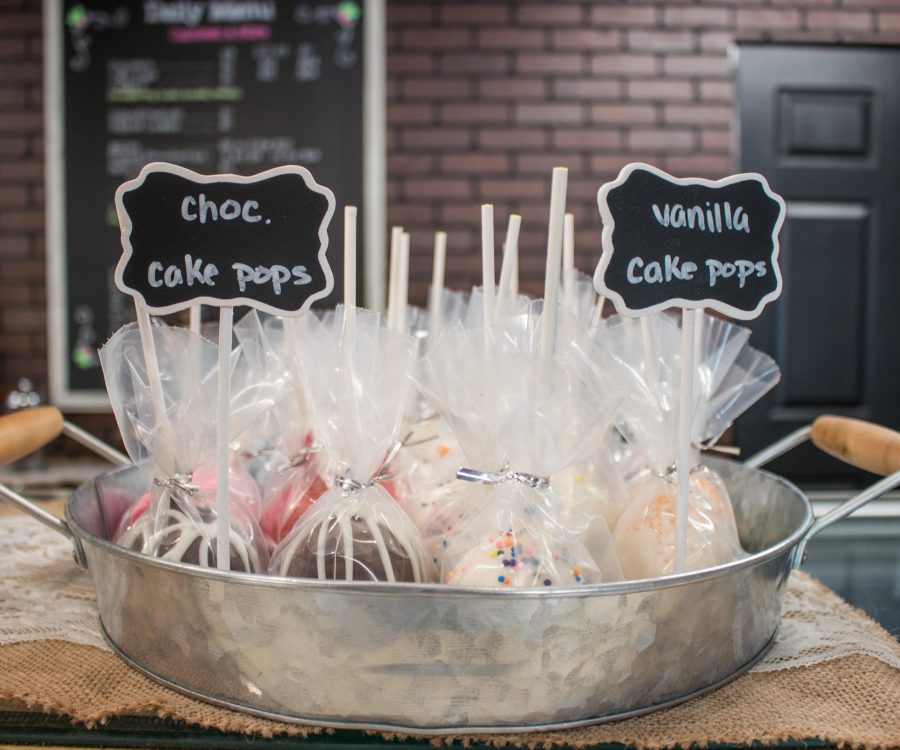 A surgical nurse for 25 years (20 years in Cookeville) she got a real wild hair and moved herself alone to Lebanon and opened Heavenly Bites by Cora on Highway 109 North on July 6, 2019.

“I transferred for a job in Lebanon at what was then Tennova,” she said.

She moved to Lebanon in 2014 and was still a nurse there several years.

But, the fun and secret side of Wyatt was she is a fantastic baker.

“I made pumpkin rolls for children on the side as an emergency call nurse,” she recalled. “I was up all day waiting for the call and just decided to start baking.”

She gave away her scrumptious, secret recipe pumpkin rolls to co-workers and a buzz began.

“People told me I ought to sell them,” she said.

She sold pumpkin rolls out of her Spence Creek neighborhood for several years. It was her Grandma’s family recipe.

Her baking business morphed so much her fiancé, Tim Porter, bought her a place on 109 so she could bake with a business license. She concocted her confections in the back of the place.

In Oct. 2018 Porter built out the space to include an eventual storefront.

At first, Wyatt did all the baking herself because she’s persnickety about her recipes. Porter bakes as well. On a single day, they have 14 different varieties of fresh-made cupcakes from scratch and in the oven at 6 a.m. These aren’t your ordinary varieties though. Each are filled with deliciousness. Kids, and grownups as well, can pick out from four to six different types of cake pops. The ones at the local coffee shop pale in size and taste. There’s Keto, large and small pies, cookies, pretzel sticks and her dipped caramel apples go beyond plain caramel, but are dunked in triple chocolate and rolled in nuts.

“There are too many varieties to list,” Wyatt laughed.

Tim has joined her full time. Out of this world scones are behind her case, as well as cinnamon rolls the likes of blueberry and more.

“All my goodies are family recipes,” said Wyatt. “All tested and tried. Our cupcakes are gourmet with filling in them. Think hot fudge, cherries, Reese’s Pieces. They are twice the size of regular cupcakes.”

She said her delights are affordable.

“I want families to come back again and again,” Wyatt said.

Each day customers will find homemade cakes in about three varieties. And, she bakes special orders every day.

Customers eat up about 250 cake pops a week, German chocolate is the fav flavor for her cupcakes, and the strawberry shortcakes are requested on an hourly basis.

Pumpkin, pecan, and chocolate fudge pies are equally loved, as well as her blueberry crisp pie.

Now a bit of time into this  fun foray into the baking world, Wyatt has expanded to Cookeville.

“People were driving to Lebanon to get my desserts,” she said. “We opened the Cookeville store Jan. 9 as a storefront.”

Today both cupcake businesses are flourishing. Despite the pandemic. These days she has some help. Though she’s super woman, she can only bake so many cupcakes herself.

“Now I have four employees at my Lebanon store and two at my Cookeville store,” said Wyatt.

She pops up at both stores on a daily basis, and, still bakes.

Recently, there were about 29 different selections of delectables in her case on one day.

Her decades in nursing gifted her with stamina and drive.

She and Tim bought a houseboat recently on Center Hill Lake. They put the finishing touches on it and moved in mid-July.

And, this cupcake couple tied the knot in August. It was a destination wedding, just the two of them, in Hawaii.

“We can put our money into our bakeries!”

We bet they toasted the union with a cupcake!