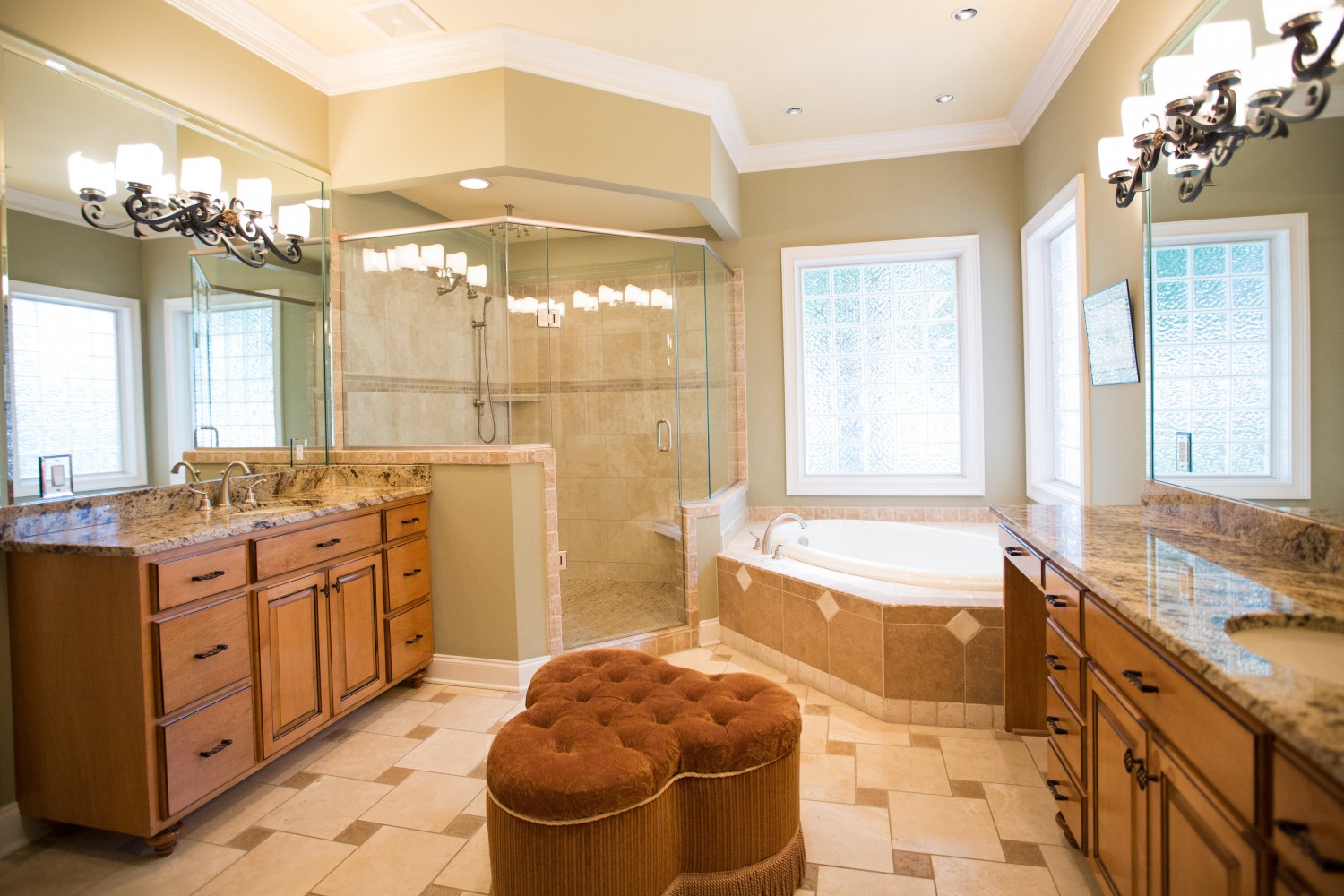 Nestled under a canopy of mature trees on an estate lot in Five Oaks, Roy and Tamara Lampsa built their unassuming house.  Backing up to the Troon-managed golf course, with a winding path through the trees leading to the clubhouse, they built their home after scratching out the initial design on a napkin with their architect; stating one of the most important features to them was for the exterior to be modest and unimposing.

Relocating here with his career in the truck dealership industry, the couple moved across the country- leaving their family, their friends; their life– and putting it all in the hands of our little town.  The Lampsas’ thought they chose Lebanon, but a decade into our friendship, I feel that maybe, quite possibly- Lebanon chose them.

Moving to Tennessee was not their first long-distance move with his career.  Roy and Tamara were born, raised, and married in Wisconsin, but early in their married life, they moved to Albuquerque with their two young daughters, making it their home for 14 years.  The opportunity to move to Tennessee arose after their girls were in college, so it made it a bit easier for another cross country transition.  Knowing them as I do, with their sense of family and community, I know this was a difficult decision for them.  But, oh how things have a way of working out.

Soon after moving to Lebanon, Tamara became involved with many causes- but one in particular has literally changed the lives of countless members in our community.  When Tamara heard of the untimely passing of a friend due to colon cancer, her heart was heavy.  She felt a sincere calling, a need, to do something.  Reaching out to her friend’s husband, Tamara suggested an event to raise money in his wife’s memory to help families in Wilson County struggling financially with this disease.  In the beginning she wasn’t sure what to do- a run possibly?  She had lots of ideas brewing- but she felt this was what she was meant to do.  Several months later, with the help of friends and family, the first Sherry’s Run was held in September 2004.   As of 2016, Sherry’s Run has raised over two million dollars and become an entity of its own, complete with an office location and staff.   And most importantly to Tamara, every dollar raised stays in our area.

Roy and Tamara have made a wonderful life in Lebanon, and consider themselves the lucky ones.  Their Christian faith and values are an extremely important part of their life.  They are active members of Lebanon First United Methodist Church, enjoy a devoted circle of friends, and count their church, family and community among their greatest of blessings.

On September 12, 2011, which was also Sherry Whitaker’s birthday, Tamara and Roy were blessed with their first grandchild, Camden.  Each year the run continued to grow, but the pull between her love for the organization and the love for her grandchildren made it exceedingly difficult for Tamara.  She eventually made the decision of trading in the title of “Chairperson” for the title of “Bopi” (grandmother).

These days, Roy continues advising in the trucking industry and with truck dealerships. They both enjoy being able to travel back and forth between their daughters’ homes, and helping their girls and son-in-laws care for their four precious grandchildren.   Nicole and her husband Gary live in San Francisco, with their children Camden (4) and Gerrit (2); daughter Shannon, and her husband Kyle, live in Indianapolis, with their children Karsten (3), and Samantha (9 months).  Being able to travel and enjoy their grandchildren, they feel it’s time to downsize their “permanent” home.  We so hope they are able to stay in Lebanon and purchase a home that will be easier to maintain with their busy schedule.

How could they know those many years ago that the decision they made to move east would affect so many?  How could our community know that one person could conceive and establish such a loving organization?  Our hearts have a way of leading us sometimes, and in this instance, the Lampsas were truly…..Coming Home.

To find out more about the house or to set up a showing, contact RoyLampsa@gmail.com.