We love weddings. Two people, two families, coming together surrounded by those special people in their lives, to celebrate commitment, faith, and a future of hopes and dreams.
So, of course, weddings are a big deal and should be! This year, all the buzz surrounds the royal wedding. What will the American Princess-to-be wear? Who will be her bridesmaids? What fashions will they wear?
Wedding styles have come a long way from when Princess Diana stepped out of the royal carriage in a huge taffeta dress of bows and frills to marry Prince Charles. Today’s bride is a little older, a little more sophisticated and more determined than ever to insure her wedding dress fits her own personal style!
This year, Wilson Living Magazine, set out to find two brides-to-be that embodied this new, independent style for our wedding dress shoot. Nominations were taken from our readers and we were over-run with potential candidates. Ultimately, we chose two girls that were strikingly different to showcase all the latest 2018 wedding trends.
MEET THE GIRLS
Shelby Pomeroy
This gorgeous raven-haired beauty has been dating her fiancé, Evan Shelton, for three years, but they were friends for
two years before that. A hairstylist at Aqua Bella Day Spa & Hair Studio, she definitely knows what her own personal style is. Evan, a mechatronics engineering student at MTSU and employed for Johnson Technologies knew she was the one! The couple were engaged at a Christmas party where everyone was in on the surprise but Shelby. They were playing Dirty Santa where it had been arranged that Shelby would draw the highest number, and go last. She unwrapped her present to find a box that contained a bottle of wine and a note asking her to marry him. When she turned around, Evan was on his knee with a ring. And the rest, as they say, is history . . . 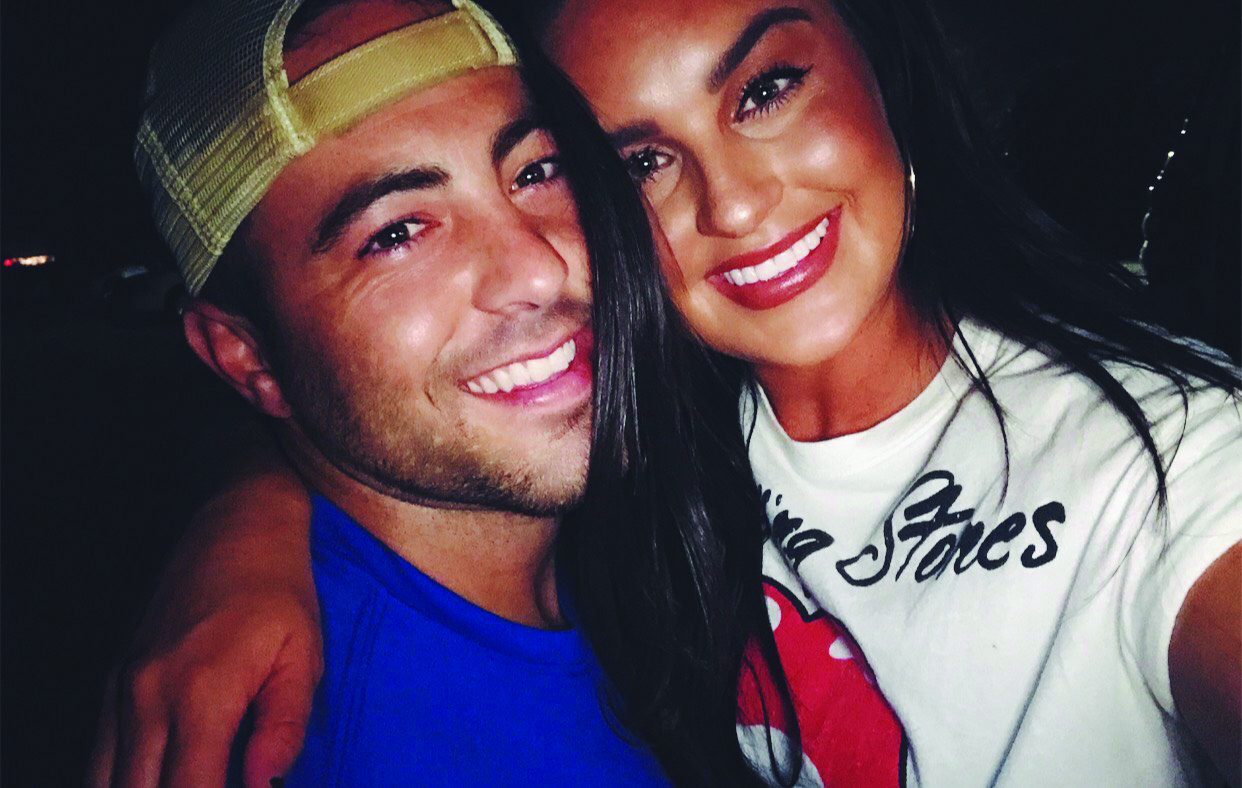 ABOVE: Shelby and fiance’ Evan Shelton plan to wed in 2019.
Rachel Eatherly
A blonde, brown-eyed stunner, Rachel Eatherly grew up in Wilson County and met her fiancé, Will Painter, while at UT Knoxville. The couple first met in a conservation class, freshman year, but it wasn’t until Sophomore year that they began dating. After graduation, both returned to middle Tennessee, where Rachel is now a UT Extension Agent & Master Gardener Coordinator for Rutherford County and Will is opening, All Things Solutions, in Wilson County. ATS is a maintenance, landscaping and construction company. Flash forward to the summer of 2017, Will had taken Rachel fishing. It was a hot day and nothing was biting. Rachel was ready to go home! Will convinced her to keep fishing just a little longer and said, “try this one”. She turned around to get a different fly to tie on her fishing pole, and instead found Will down on one knee. And so the adventure begins . . . 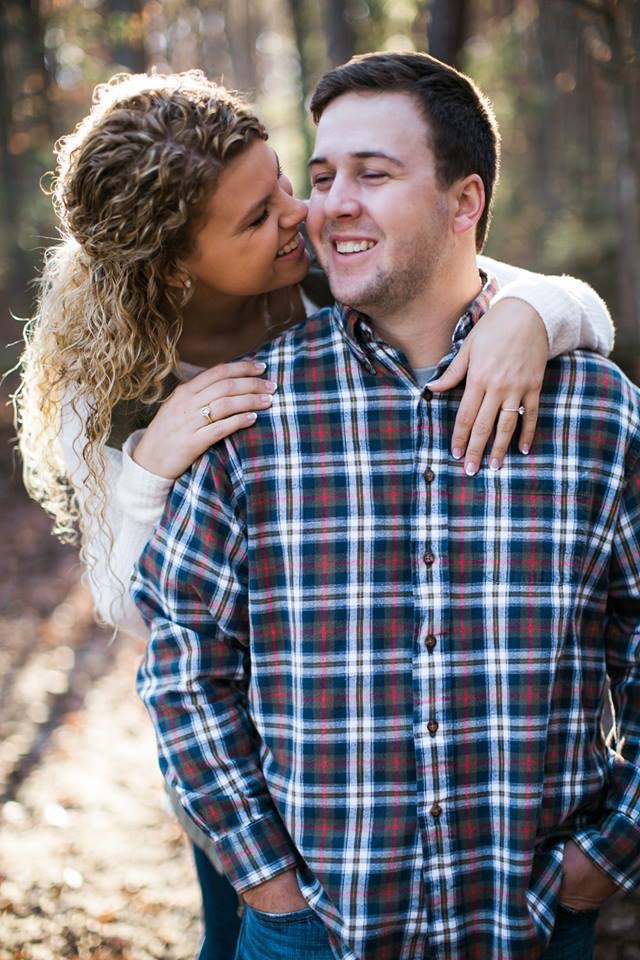 ABOVE: Rachel Eatherly and Will Painter were married in May 2018.