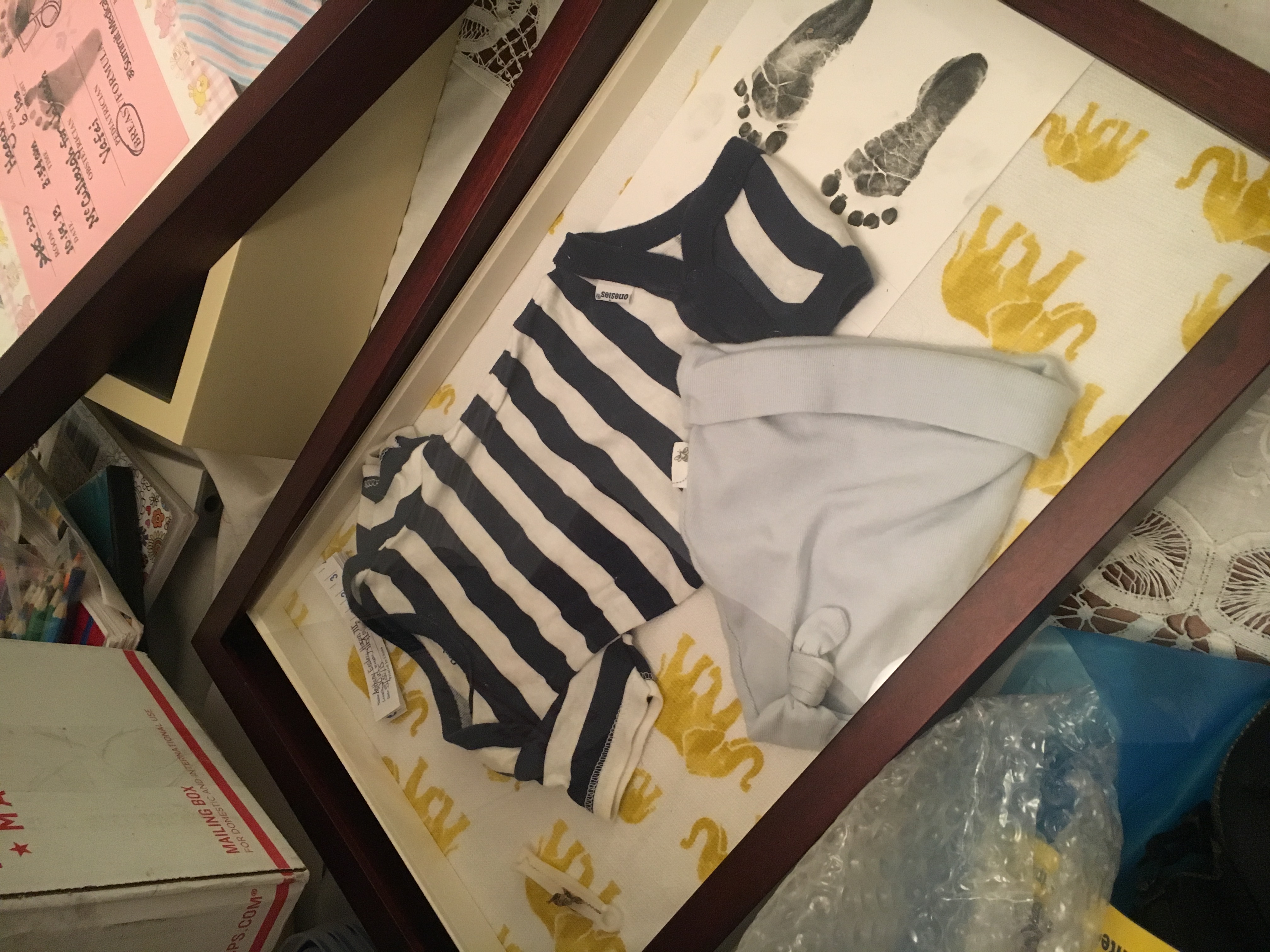 My kids and I love visiting the library.  As an adult, you get to relive those great childhood memories of your library, excited to pick a few new books to take home.  I allow my daughter to check out two books at a time; otherwise, we’d wind up losing them.  She went through a stage where it was great fun to place items in various locations throughout the house (Mom’s hairbrush shoved in the onion bin in the pantry, check!  Mom’s bra tied around lion’s neck, check!  Mom’s wedding ring under the trampoline, check!)

I like to check out a few books too, usually cookbooks.  While perusing the cooking section, I stumbled up “The Happiness Project,” a book that had obviously been mishelved (Can’t blame my daughter, she was in the stroller at the time…).  This is an older book I vaguely remember hearing about back when I had the time to read one book a week, ie before children.  I decide to check it out.  Why not?  What mom couldn’t use a little more happiness?

Fast forward three months later.  I am exactly on page three, having renewed this book a total of four times.  I’m almost embarrassed to attempt a fifth renewal, afraid the librarian will see this in the computer system and say, “Lady, you’re delusional!  You and I both know that you are not going to make the time to read this book!  Extension denied!  With a big thud of the stamper on the card in the back of the book (Well, there are no more stampers or cards in the back of the book as everything is now electronic, but it would certainly make for a more dramatic effect).  A hush would fall over the library, everyone would turn from their board backed periodicals (okay, their Facebook pages on the library computers) to stare at the woman who simply could not find the time to be happy.  Shamefully, I would exit the library with nothing to show for the humiliation except for my daughter’s two Clifford books that I could dramatically reenact if called upon, having painfully read and reread.

There were all sorts of projects and plans that simply never happened.  For example, I was going to organize all my daughter’s pictures and make several collage canvases and baby books by her first birthday Never happened as we are now at age three.  The shadow boxes of newborn keepsakes still adorn my dining room table, a project that at least got started.

I’m not going to say that happiness is what happens when you’re busy making other plans, because that is too cliché.  Maybe the lesson here is that the very essence of happiness cannot be turned into a project or captured in a DIY book.  That my happiness today was my daughter snuggling in my lap for a few minutes or my son looking up at me from his crib, smiling and holding up his arms, waiting for me to pick him up from his nap.  At least that’s what I’ll tell that judgmental librarian when I return the unread Happiness Project book next week….