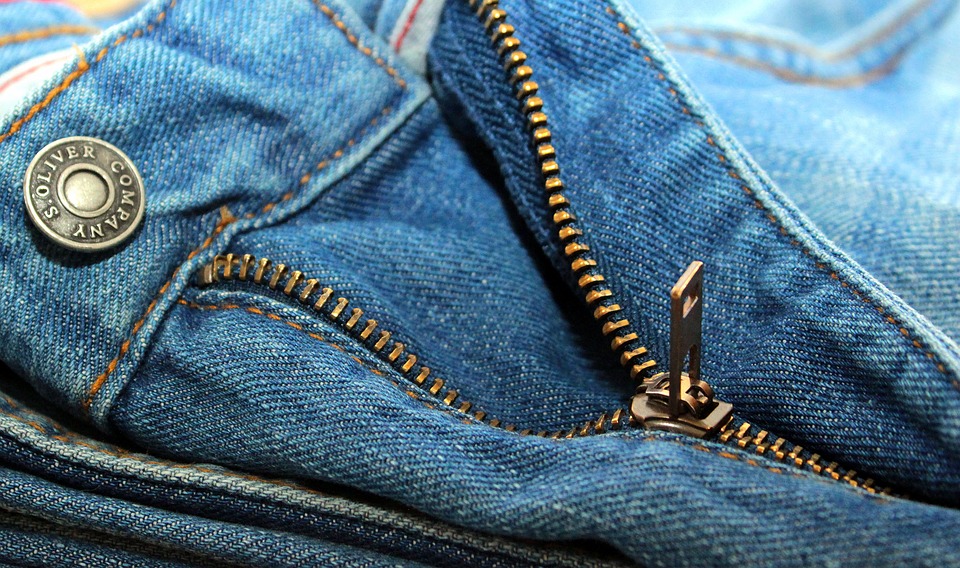 I think I pulled a muscle in my back. It didn’t happen while doing anything that would normally be associated with a pulled muscle like, moving furniture, lifting boxes or the ever-popular CrossFit. In fact, there’s no way it could have been CrossFit. The closest I’ve come to participating is “liking” a Facebook friends “check in” at a local CrossFit gym.

However, exercise could be the reason this happened. I work out on a regular basis. I just don’t do it for any other reasons besides using it as an excuse to eat more and the regular infusion of endorphins I get when doubling down on cardio. Any health expert will tell you that to lose weight; it’s imperative to use a simple checks and balances system. You must eat fewer calories to lose weight. Since I have been adding and subtracting my cardio to food intake ratios based on guessing, I’ve gained a couple of pounds. Ok, 11.

Back to the point of this story. Somehow, I’ve jacked up my back. It’s not a big deal. More of a dull pain. When you gain 11 pounds, clothing starts to fit a little different. Pants get tighter; the muffin top gets fuller; the chin gets chinnier. It’s not pretty.

Last week I found a pair of jeans that I love. They were on sale (double bonus). I took my size to the dressing room. On a different note, I hate dressing rooms. I hate three-way mirrors. I could tell as soon as I tried to button up. I couldn’t even zip them. Could this be? I’ve worn the same size for seven years. Sure, I’ve gone up and down by a few pounds, but I’ve always worn my safety size. I’ve even worn the same size in the same brand of jeans I was trying on.

Maybe they were using a different fabric or new size standards. Maybe they were using a European sizing chart. Maybe the jeans were returned by someone who had the pants taken up before returning them. After confirming that the jeans were in fact, made from the same material, sized American standard sizing and no one had returned the pair I tried on, I decided to make them work. No way I was going up a size. Especially before summer. (Denial is a beautiful thing.)

I pulled, twisted, jumped, squatted and sucked in for so long; I nearly passed out. I twisted one last time, and that’s when it happened. Something popped or pulled. At this point, I was sweating profusely. The victory was I managed to zip up. I had no idea how to get them off. I sat down on the dressing room floor trying to figure it out. My back was throbbing so the twisting, turning, and squatting that it took to get them on wouldn’t be possible when taking them off. I started to panic.

After resting a few minutes, I managed to extricate myself from the jeans. The sales lady asked if I would like to try on a different size. I declined, deluding myself thinking I’ll just lose a little weight and they will fit fine. It should be noted that I own at least 10 pairs of pants and a few dresses that I’ve used this same line of thinking.

I decided then and there that I would start approaching my diet and exercise the correct way. I would be mindful of everything I eat. I would work out for better health and not for the promise of cheesecake after dinner. “I’m in my forties.” I thought. “My body has changed. My metabolism has changed. The next time I pull a muscle it will be from doing something like lifting weights or rock climbing; not trying on a pair of pants.”

A couple of weeks later, my pulled muscle felt healed enough to try working out again. I walked out of the gym feeling refreshed and motivated. Later that afternoon; I was getting ready to eat sliced cucumber and hummus when our office manager announced that there were homemade cupcakes for everyone in the conference room.

That’s when I decided to go up a size isn’t the worst thing that could happen.