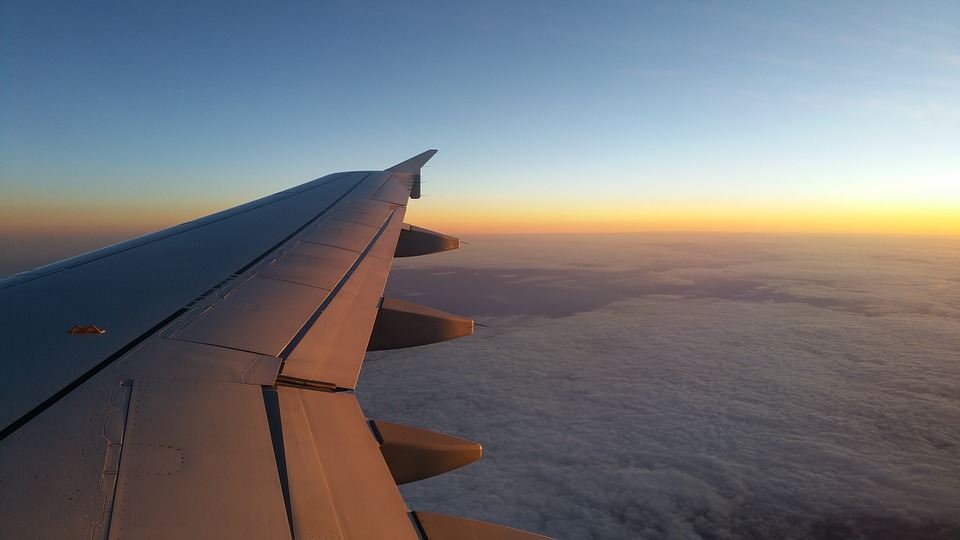 They say the only way to get over a fear is to face it. I don’t know who actually said that, but whoever it was, has obviously never been on a plane with me.

I’ve been flying since I was a tiny tot because we had grandparents that lived very far away.  So most summers, I was on a plane or two.

Back then, I didn’t realize there was anything to be scared of. But given a little age and awareness, at some point, I figured out that I was flying 10,000 feet above the ground, in a metal tube, filled with gasoline.

My parents didn’t take my new found knowledge of the death trap we were traveling in seriously, and so the travels continued.

The more I flew, the more scared I became.

For a while, (basically when my parents were no longer my legal guardians) I stopped flying.

Problem solved. No flying. No fear. Worked much better than that mumbo jumbo about facing your fears.

I then married, and once again, I was saddled with someone who thought flying was no big deal. So back to flying I went.

Along the way, I concocted my own personal method of facing fear. Much like the psychological books advise, I pretend it doesn’t exist, I bottle up the fear way down in my psyche, and when it rears its ugly head right before I enter the plane, I let it eat me alive. And I pray. A lot!

I’ve also established a few coping exercises that I’ve picked up along the way. They seem to help.

We then continue on our trip like all the other normal families, none the wiser except for the poor soul next to me who continually listened to me sing “Never gonna give you up, never gonna let you down, Never gonna run around and desert you……