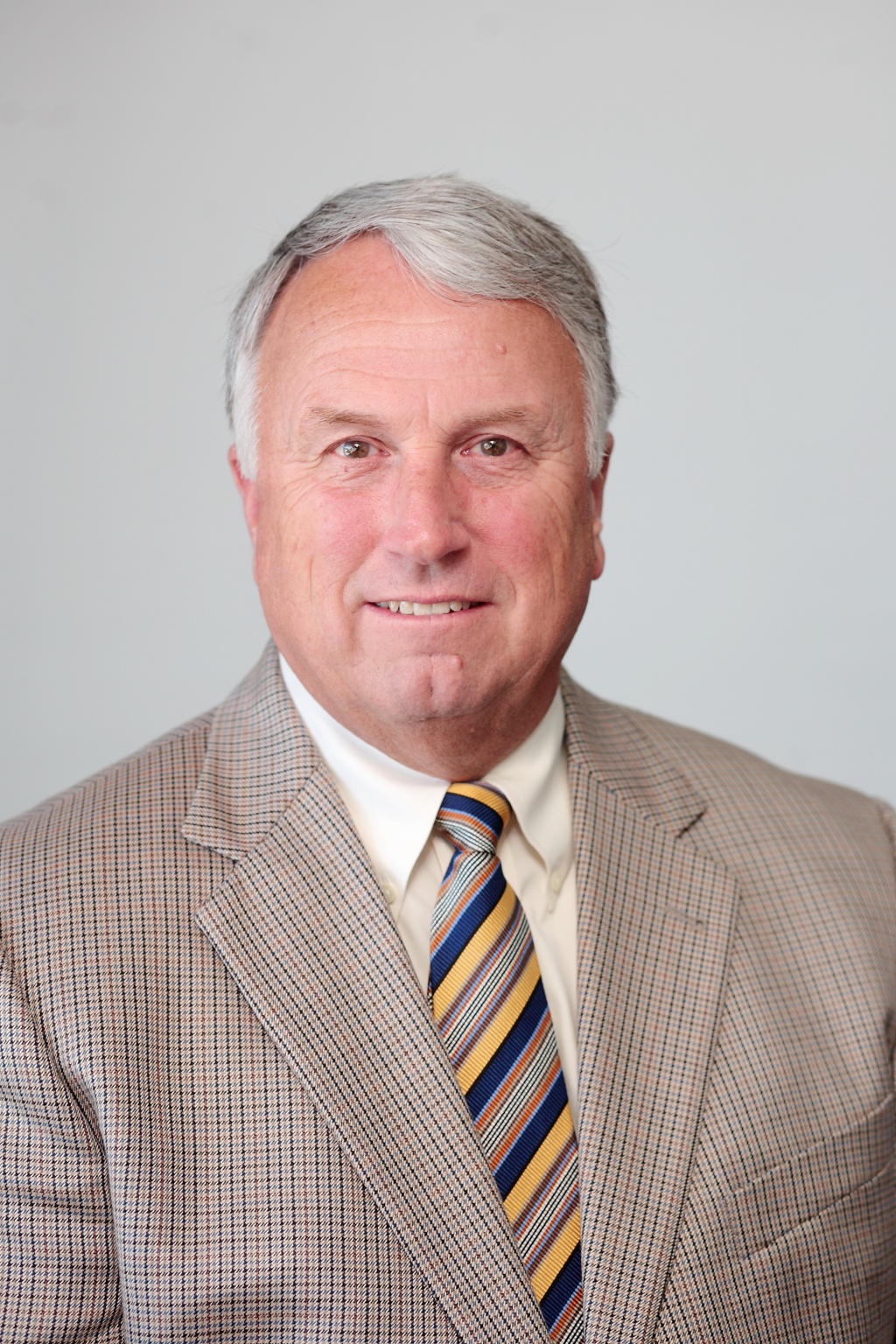 he year was 1978. Wilson County was home to just one hospital, McFarland Hospital located on the southeast side of town near the old Lebanon High School. University Medical Center (now Tennova Healthcare) would open in 1979. 1978 was also the year that a young physician fresh out of a surgical residency at Tampa General Hospital, moved back to the town where he grew up.
Nearly four decades later, General and Vascular Surgeon and Tennova Healthcare Chief Medical Officer Dr. James Morris will soon hang up his stethoscope and white coat in the same place his career started all those years ago as he sets his sites on retirement. It’s not something
he’s taking lightly, but he and his wife of 48 years, Norma are ready and excited for this next chapter. “We just got back from an 11-day trip in the Southwest, and now we’re working hard to plan our next trip. Of course, we will continue to have an interest in the hospital and
community. The only thing that will change is I won’t come to work every day.” Morris says with a laugh.
In 2015, Dr. Morris retired from his general surgery practice soon after being named Chief Medical Officer for Tennova Healthcare.
A native of Wilson County, Morris graduated from Castle Heights Military Academy in 1966. He earned his Bachelor of Science degree from Middle Tennessee State University in 1969 and his medical degree from University of Tennessee College of Medicine at Memphis in 1972. In
July 1973, he went to the University of Miami and Jackson Memorial Hospital for an intensive yearlong internship. He spent his general surgery residency at Tampa General Hospital and the University of South Florida College of Medicine from 1974-78.
Dr. Morris and his wife raised two children. Their daughter, Dr. Melanie S. Morris, is Associate Professor at UAB and Chief of General Surgery at the Birmingham VA Hospital in Alabama. Their son, Jay Morris, lives in Lebanon and works with Wilson Bank and Trust. They have three grandchildren.