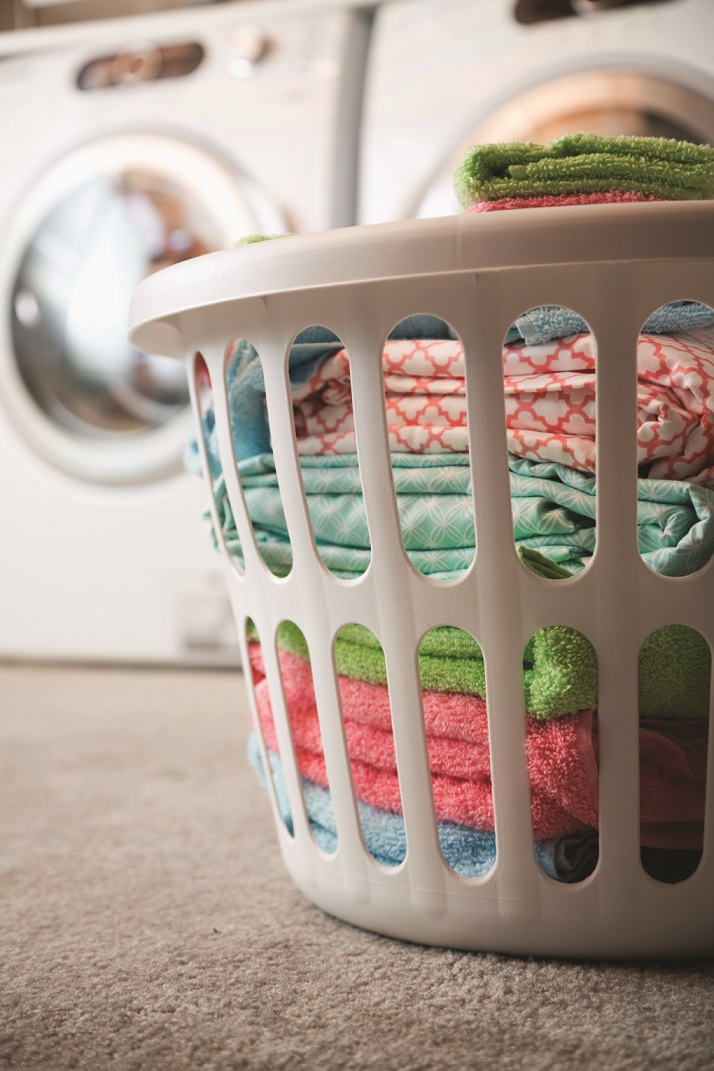 Neill: “Madison, can you pass me a knife?”

Madison: “What do you need a knife for?”

Disgruntled, overworked, overburdened teenager: “You don’t need to dirty a knife for that! Here, take your fork and use it as a knife. You just put it on its side and saw into the tomato. I’m so tired of washing dishes and cups and knives and forks! For the rest of the day everyone is using paper plates and solo cups!”

Ahhh the joys of the never-ending Kane chore list….

Every few months we change up the chore list. And not because my children have perfected their respective chore of washing dishes, putting up clean clothes or feeding the dogs.

No, the chore list is swapped because I can’t take one more chipped plate, one more pair of basketball socks showing up in my dresser drawer or one more dog falling into the pool in their attempt to quench their thirst.

Usually by the time swap day rolls around, the chore list has become but a mere suggestion of what my children could be doing… if they so chose to do… so long as they had nothing better to do.

So as Neill and Madison wrestled over the knife that Neill was desperately trying to move towards his plate, with his sister continuing to hold him back with one arm while sawing into his tomato with his fork… I called SWAP DAY!

Now swap day traditionally only brings joy to one Kane child, because as everyone who has ever done chores knows…washing dishes and feeding dogs doesn’t hold a candle to… putting up clothes.

Clothes that belong to five people.

Three of whom consider anything that has been worn once, tried on but not worn out of the house, or recently purchased but not yet on the hanger… an item that warrants being thrown in the dirty clothes’ basket.

Needless to say, when swap day hit this Sunday, Zoe could not have been happier. Neill and Madison, on the other hand, made an insincere attempt to convince me they were no longer mortal enemies, in a joint effort to keep Zoe confined to the depths of hell… a.k.a., the person in charge of laundry.

Madison: “Wait. Why is Neill still in charge of the dogs? They are all starving because he never feeds them and that is the easiest job on the whole list! He never gets any other chore. I mean, I was just trying to teach him something. Every 12-year-old boy should know how to cut something with a fork and now I’m being punished and he isn’t!”

And mind you, she did have a point.

But as any good parent knows, the chore list is not just a list of chores we want our children to one day master. No, first and foremost it is a list of chores we, as parents, do not want to ever do again, so long as we have a child living in our home.

And if I gave the chore of putting up clothes or washing dishes to Neill, well…it would just defeat the point of the chore list.

Me: “Well, you shouldn’t have been fighting over a knife.”

Madison: “That doesn’t even make sense!”

Me: “One day when you have children it will and while you are at it, add downloading some Michael Buble to my iPhone to your list of chores today.”