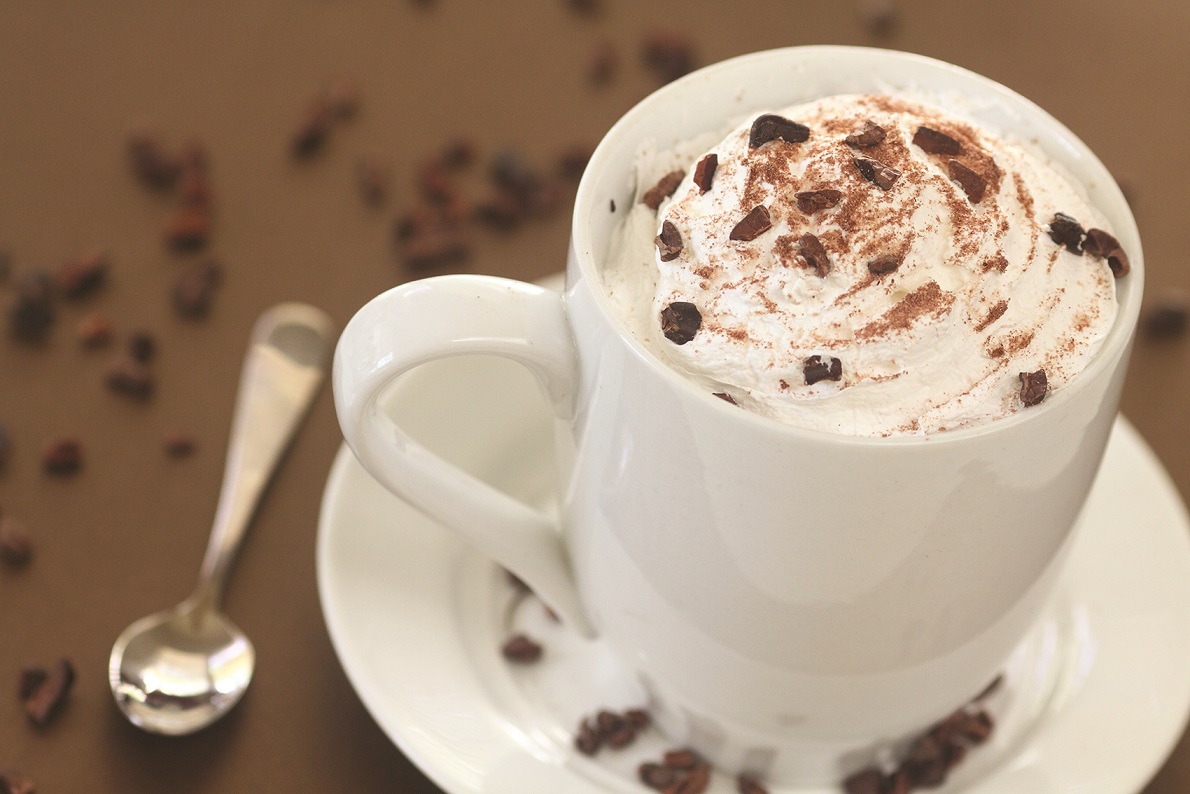 I am writing this letter as I would like to lodge a formal complaint.

First, I would like it noted in your corporate records that I was probably one of your biggest fans—ever! Was being the operative word here.

You can’t imagine my excitement when I heard you were coming to town. For years I’ve only been able to partake of your mouthwatering temptations on my infrequent trips to the Target in Mt. Juliet or when visiting out of town friends who took you for granted.  No matter the city, if I heard you were there I undoubtedly paid you a visit. And like any good stalker, I have the mug collection and Selfies to prove it.

To think you were going to grace our town with a full fledged store was the biggest news to hit Lebanon since Chick-fil-A came to town!

And since your doors have opened I’ve been a loyal fan. Probably dare I say your Number #1 fan. Just ask your employees, both the morning shift and evening shift, as I begin and end most days with a warm cup of your heaven in my hands.

I’m not sure what it is about that aroma but I can’t get enough of it. That sweet smell of coffee coupled with a hint of uptown, big city…let’s be real I am never going to live in Chicago so this is about the closest I will ever get to being a hip, cool, latte drinking power player... and I have been hooked since my very first sip!

And so it began on the first day your Lebanon store opened with my usual, a Grande White Chocolate Mocha and then after a few weeks, I stepped it up a notch to a Double Chocolate Java Chip Frappuccino (for those non-aficionados, that would be an incredibly chocolatey, coffee flavored ice cream shake with whipped creme and chocolate shavings on top, also known as… a token of God’s love.)

Then the holidays came around and I became addicted to your Pumpkin Spice Latte followed by your Caramel Creme Brûlée Latte, and, of course, then your top selling,  holiday favorite, the world-renowned Chestnut Praline Latte.

It was all going so well.

Before work I would grab a drink and savor it all morning at my desk. I honestly think it made me look much more official. After work, I’d grab a cup to sip on the long road home, up 231 North (well not that long, but it’s all relative in this town isn’t it?).

On weekends, I would run in wearing my yoga pants and ball cap, as if I were going for my weekly run in Central Park. I wasn’t… not even for a short stroll at Don Fox Park. But that was our little secret.

It was all so grown up, so civilized. (And right about now if my husband is reading this and working the math… yes, I spent a lot of money on my little addiction but since I don’t get my nails done and rarely go shopping, you can put your calculator away and we can talk about this later.)

Not that it matters anymore, because I’m writing to tell you… it’s over!

On Sunday January 25, I got on the scale.

It seems that one thing you failed to share with your Number #1 fan is that macchiatos, cappuccinos, and expressos are just big fancy words for… “I’m going to make you fat” drinks!

Therefore, it is with deep regret that I must inform you that I no longer will be gracing your store with my presence. (And just because you list the calorie content by each drink doesn’t excuse you… who the heck would believe you can gain ten pounds from drinking coffee!)