When I was 12 years old, my family moved from Northern Louisiana to Wilson County. Being the son of a preacher, moving was nothing new, and the place my parents bought on Old Horn Springs Road in Lebanon would be the 4th house that I would call home. Immediately upon our arrival, I felt like I had been missing out on life. The first time we drove around, we saw streets with names like “Stumpy Lane” and “Tater Peeler Road.” The first time we went out for dinner, I learned that I could order off of a breakfast menu. That first week I was introduced to both Country Music and College Football. And on our first Sunday at the new church, I met a 6th grade blond girl with the prettiest green eyes I had ever seen. I remember thinking to myself “I have arrived!” 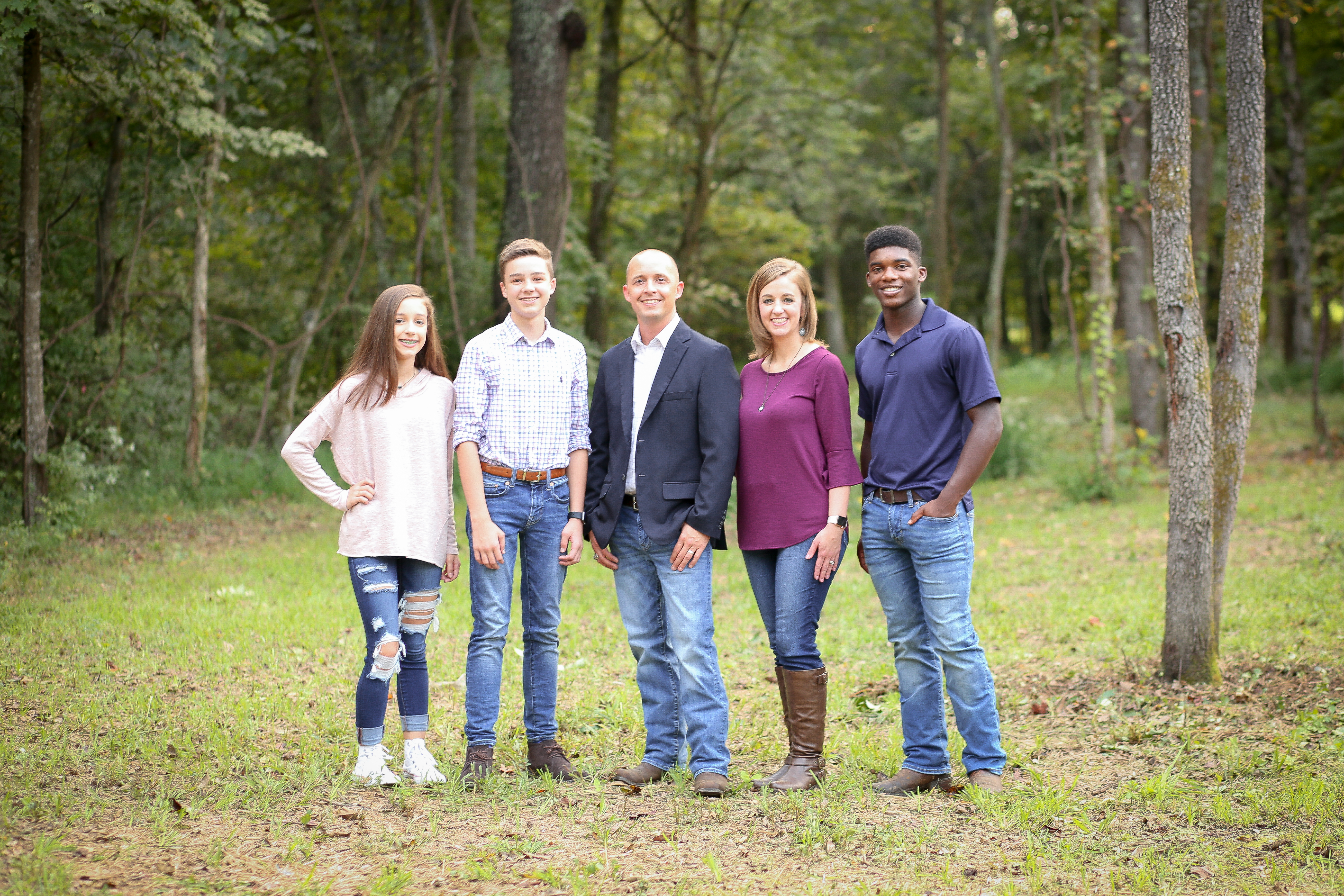 But that move here also brought with it something else, something I wasn’t ready for. A Community. Most of my new friends had not only lived here their whole life, but their grandparents lived here too. Everyone knew everybody. They didn’t just have homes; they had a homestead. The people here seemed to have found the good life, and I was a little jealous.
As a teenager, I decided that a community was not good at all. Not only did everyone know everybody, but I felt like everyone was concerned about everybody. When I got paddled at school, my mom knew about it before I got home. Once after being pulled over on West Main, my dad paged me while the officer was writing the ticket because someone had passed by and called him. The Mayor would say “Tell your Daddy I said ‘Hey!’” and the ladies at the bank would ask “How’s you momandem?” By the time I graduated, I no longer thought that I had arrived. All I could think was “I’ve got to get out of here!”
My parents moved to Virginia after I graduated High School, and when I started College at MTSU, I was ready to leave too. Only I couldn’t completely leave. I was still in love with that blond green-eyed hometown girl, and after six years Kimberly Carey had finally noticed me. We began dating our senior year, and even though I had moved to Murfreesboro, I made many trips back to Lebanon to be with her and her family. And even after attempting to move to Virginia to be with my parents and work in D.C., I was still in love with Kimberly, and I just couldn’t stay gone. We married in 2001, and her father built our first house one mile down from their home on Coles Ferry Pike. 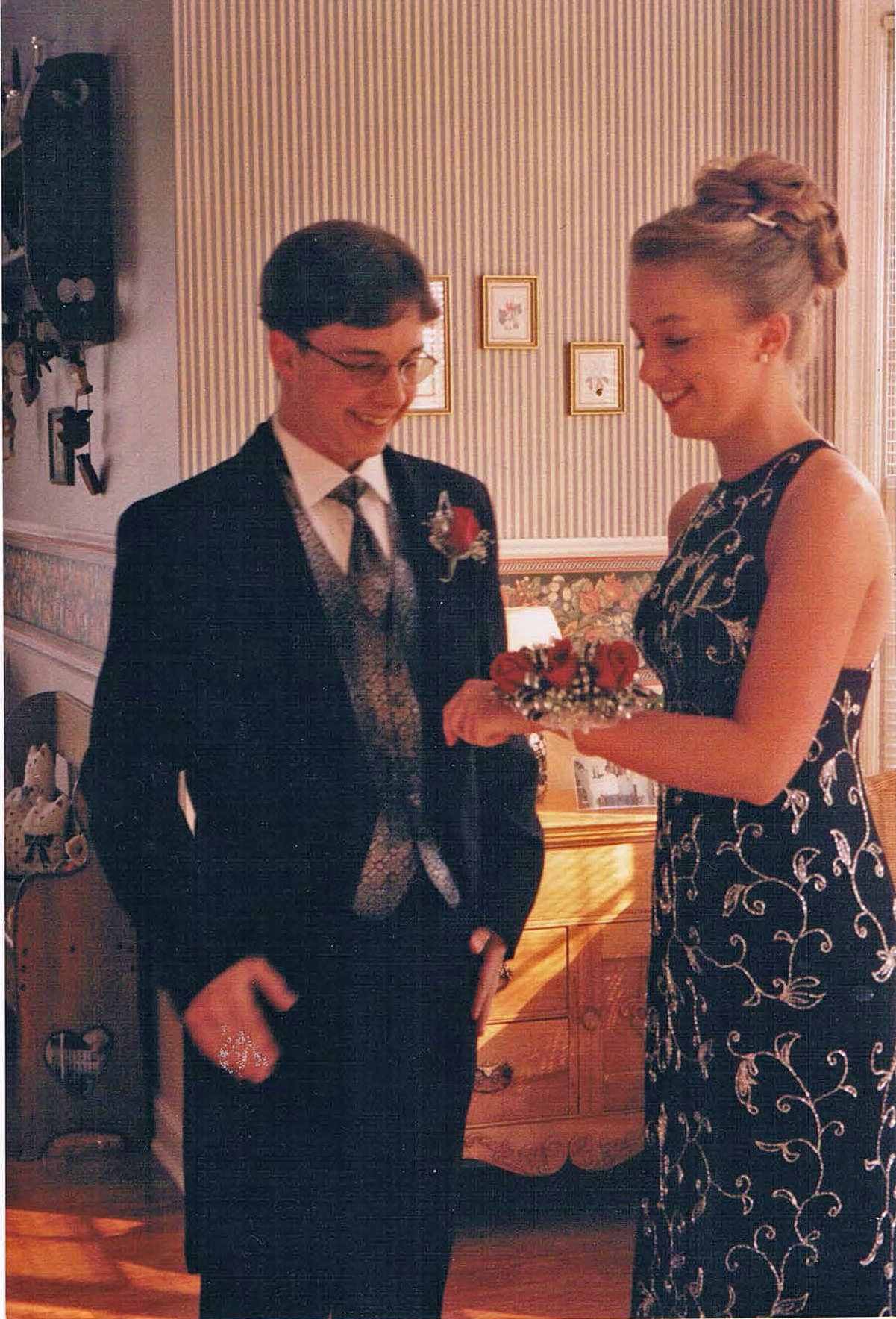 For the next 8 years we continued to work and live here in Wilson County. During that time our family grew and we moved 3 more times. I was restless. In the back of my mind, I still thought “I got to get out of here!” And in 2009, we did. I became the preacher for a church in Maryland and for the next 7 years I would only return to Wilson County a handful of times. But living up north, I began to miss
being a part of a community.
Kimberly and I wanted to move to a place where we could finally put down roots and create a place for our kids to return when they moved away. We almost moved to North Carolina, Oklahoma, and Memphis. But in 2016, I accepted the job as the minister for the UNA Church of Christ in Nashville, and we moved right back to Wilson County. Shortly after returning, we discovered that we didn’t need to put down roots nor did we have to make a home for ourselves. Our roots were already established. We were returning to the homestead.
Upon our return to Lebanon, I began to feel nostalgic about my surroundings, and soon I wrote my first book—a 25-day Christmas Devotional that celebrates the memories of Holiday tradition and rejoices in the remembrance of the nativity story. It was published in September and released just in time for that season of the year where we celebrate faith, family, and friends. Back to Bethlehem, a 25-day Christmas Devotional, can be purchased through Amazon and locally at Square Market. 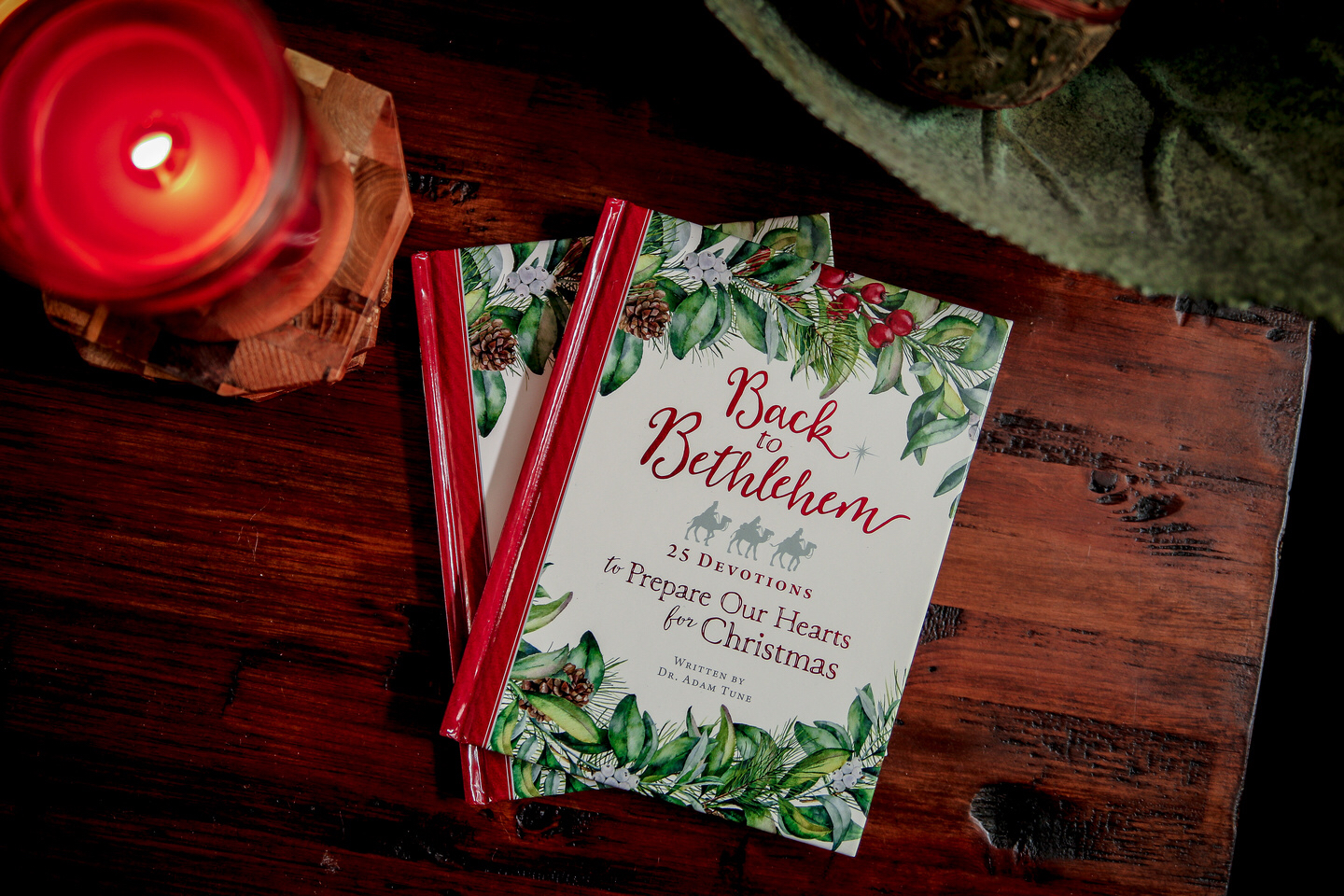 But if you are from Wilson County, you are already accustomed to this kind of celebration. Here faith, family and friends don’t just come together once a year. It happens every day. Here we know one another. Here we’re concerned for one another. When you have a community, you don’t have to search for the good life. You live it. You miss it when it’s gone. And you hold it tighter when you get it back.
Now as I drive the streets of Stumpy Lane and Tater Peeler Road, as I watch my kids attend the same school that we attended, as I order my dinner off the breakfast menu, as I watch football with my childhood friends, and as I write this sitting in my new home…back on Coles Ferry Pike… right behind my in-laws, I think to myself “I have arrived!”