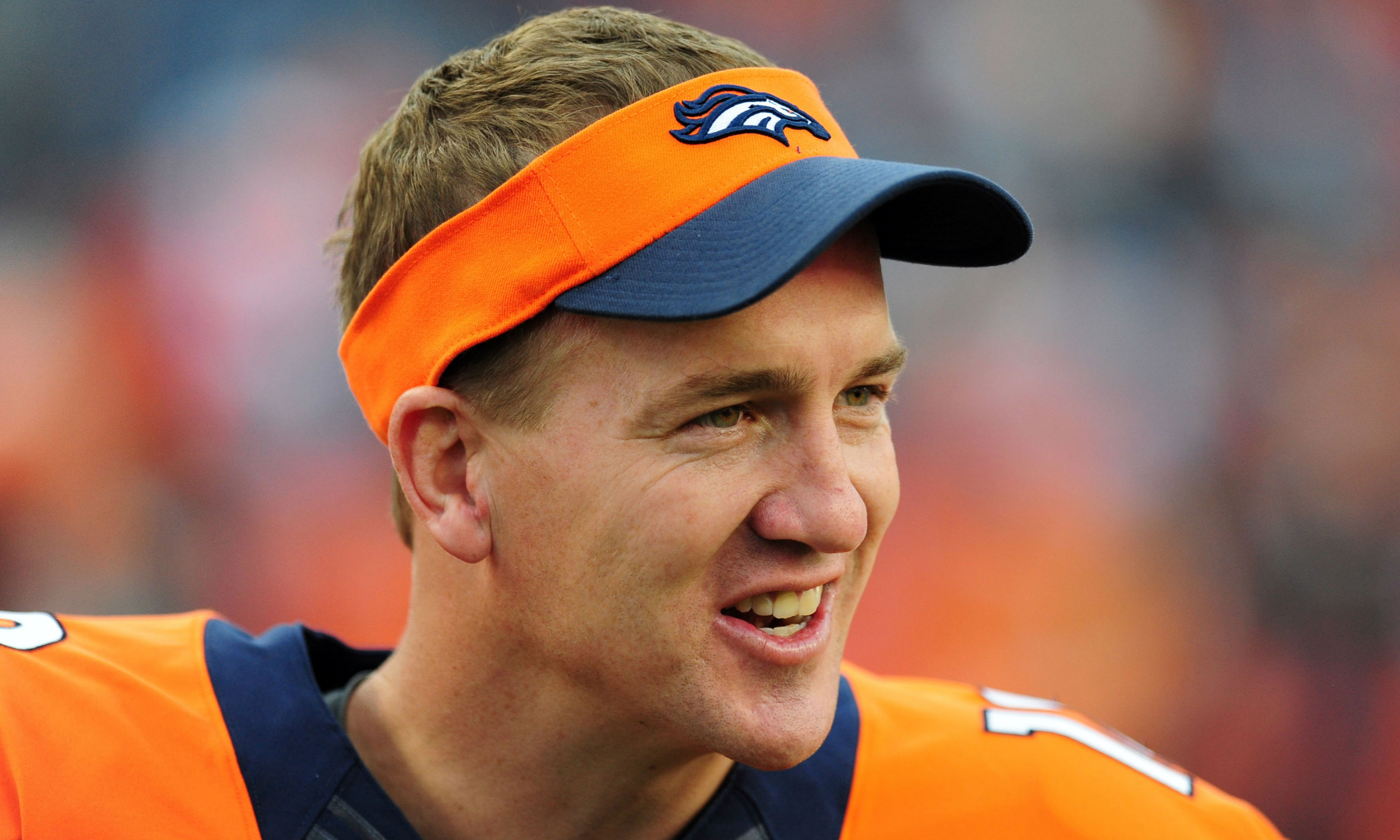 I know nothing about football.

My husband knows everything there is to know about football.

But we agree on one thing, and that is that Peyton Manning is a class act.

And isn’t it about time we had one.

With all the ugly talk lately from the likes of national politics to local politics, it’s so nice to see a good guy come out on top.

From what I hear, the Broncos weren’t supposed to win. Instead their worn out quarterback, Peyton Manning, was more than likely going to be playing his last game, a losing game at that.

But not only did the Broncos win, but as Peyton said his parting winning words to the camera after the game, he noted all he wanted to do was find his wife and kids and hug them tight.

And in that moment, I learned all I ever needed to know about football.

Married almost 22 years now, I’ve suffered through years of watching high school, college and professional games. They all blur together. Grown men running after a ball. Grown adults cheering or jeering, depending on a call.

My husband tells me its about strategy, competitiveness and sportsmanship.

But what I do know is that for as long as I can remember, Peyton Manning has been one of the good guys. A Tennessee player who made it big. We can all say, we knew him when.

A player who is respectful to both his teammates and opponents. A family man, who keeps his family out of the limelight. A proud American who donated quietly to the victims of the Chattanooga shootings, a mentor who sends hand written notes of encouragement to young boys and girls, a Christian whose faith is evidenced by his actions rather than his words.

Humble, proud and tireless in his devotion to the sport and his fans, it was nice to see an underdog win.

For the last several weeks, I’ve been watching the political debates. The national talk has gotten more ugly with every passing day. The economy is beginning to take a dive. Locally, it feels that we are mired in old arguments.

And then just like that, the old guy, the nice guy wins the day.

And when he did, all he wanted to do was find his family and give them a big hug.

Who knew football was so classy after all?