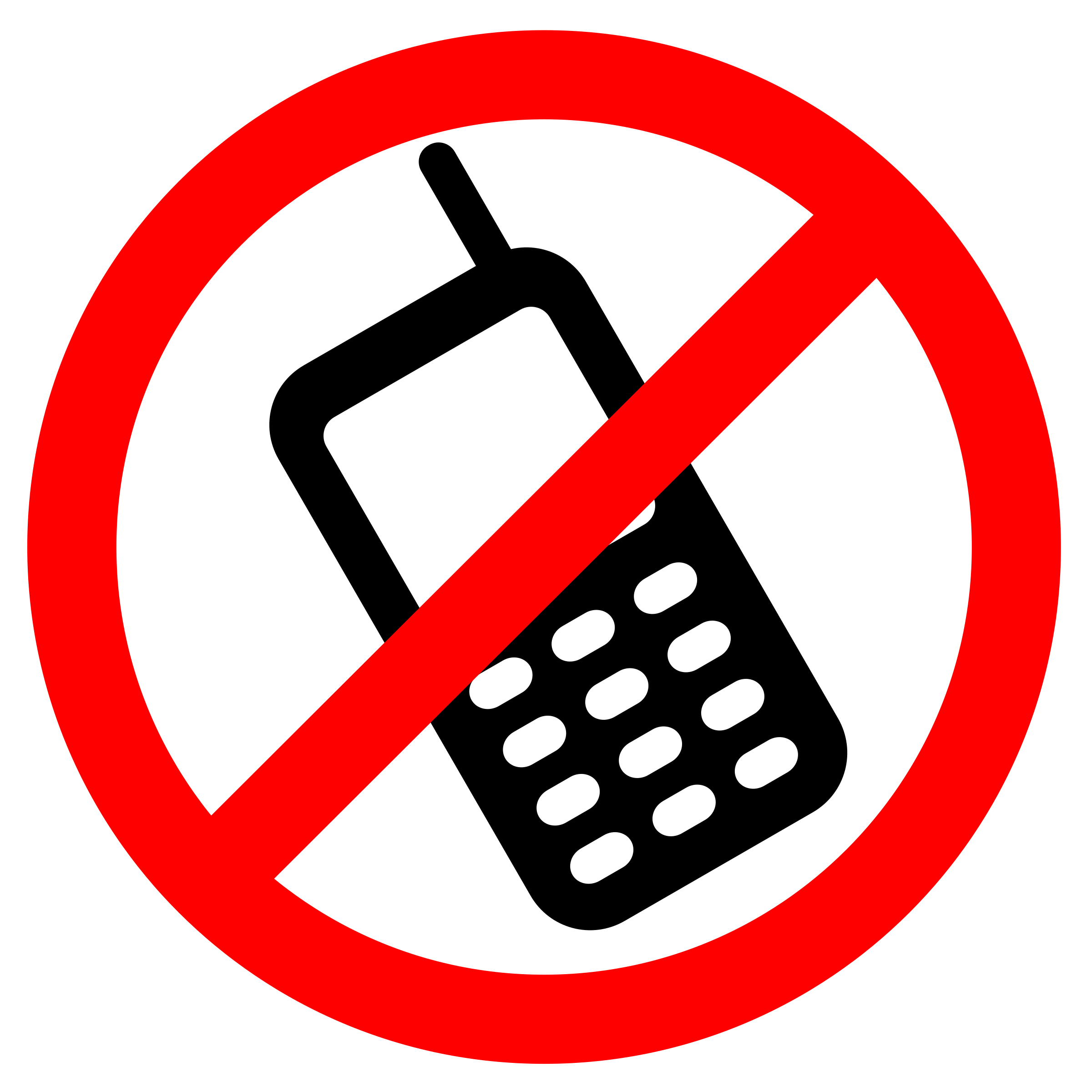 I walked into the mouth of the beast on Tuesday. It was as horrible and scary as you can imagine. If it weren’t for the barely breathing battery on my son’s phone, I could have avoided the “incident” altogether.

My conversation with “Trevor” started out well enough. He told me nothing else could be done. It was time to say goodbye. And because this cell phone company is so nice, we could trade in our pitifully outdated phone for a credit.

Becky “But we have insurance. Remember, you talked me into the insurance that covers all our phones? I can file a claim. He’ll get a new phone, and I won’t have to pay all of the ridiculous fees you are about to make light of.”

Trevor “You can do that, but they will replace it with a refurbished phone. Who knows what will happen.”

Becky “What do you mean? Is it going to explode?”

Ignoring my sarcasm, Trevor replied, “Plus, you have a co-pay. Or you could just get a new 8 series for $27 a month.”

Trevor “You DO NOT want to do that.”

Becky “You just said they send refurbished phones. Why keep it?”

Trevor: “I just think it’s not worth the trouble to file a claim.”

Becky “Of course, you don’t think it’s worth the trouble, Trevor. I’m paying for it. Every time I come inside this store, I leave with a new device, promises that my bill won’t increase “that much” and a false feeling of hope. And when I come back to this store with problems on that new phone, I’m told the phone that was great a few months ago should be destroyed for being so electronically inept; my insurance doesn’t cover whatever problem I have and a realization that I’ll never get out from under you people.

Please, I beg of you. Please, help me, Trevor. I don’t want to be here for three hours. I need some good news.”

At this point, Trevor looked confused but determined.

This math didn’t mean our bill would increase by only $5. Nope. $27. We were well into hour two. I was confused, tired, and smart enough to know when I’d been beaten.

Trevor came back from the storeroom with my child’s brand new (probably already outdated) phone. He went on to tell me that AMAZINGLY the trade-in credit on his old phone ($97) will EXACTLY cover an accessory bundle.

“You don’t want to leave without a screen protector.” Trevor said as he continued to type “NO WAY, that would be a HUGE mistake. That glass breaks so easy. And the cover will protect the body of the phone. They are both fragile. And the car charger is a must.”

Essentially, I was buying my child a premature kitten that needed round the clock care to survive.

“He only needs the screen protector and case. Thanks anyway, Trevor.”

He looked up from his computer screen and with a laugh said, “So, you want to pay $120 plus tax for those two accessories? Instead of $97 for all three?”

I couldn’t take it anymore! “No, I don’t need any of it! I’m going to take our chances that a big bolt of lightning doesn’t hit his phone between now and the time it takes us to get to TJ MAXX to purchase the same things for $40.”

Without skipping a beat, he delivered more good news.

“Ok, so you have to pay the taxes and upgrade fee on your new phone today. We can’t put this on your bill. That total is $97.”

“Perfect,” I said. “Let’s use the credit from his old phone.” Turns out the credit for our trade-in could only be used on merchandise. I KNOW!

I asked to speak to Trevor’s manager. The manager explained that this was company policy and there’s nothing he could do. Beyond the point frustration, I implied that we may just switch companies. Can you guess how he responded? He gave me the 1-800 number I could call to cancel our plan!!!

I wanted to hurl my phone, my children’s phones, my husband’s phone, my dad’s phone, my mother in law’s phone and scream, “IT’S OVER TREVOR AND TREVOR’S MANAGER! WE ARE THROUGH! I CAN’T TAKE THIS ANYMORE. I’M DONE WITH YOUR HIDDEN FEES, YOUR FALSE PROMISES, YOUR WORTHLESS INSURANCE, AND THE SMUG LITTLE WAY YOU IMPLY I DON’T HAVE ANOTHER CHOICE. I’VE SEEN THE COMMERCIALS. YOUR LITTLE DEFECTOR HAS BEEN TELLING ME FOR MONTHS THAT YOU’VE ONLY GOT HIM BEAT BY 1%. I’M LEAVING YOU, TREVOR AND TREVOR’S MANAGER. GOODBYE.”

But I didn’t do that. I left…without the new phone.

I called customer service where William was reassuring and kind. He told me that he wasn’t ready to give up on us. He planned to have the new phone shipped to my house. Only it was shipped to the store instead. The store where I ended it with Trevor.

He tried to act like he didn’t see me when I walked in. “Hi Trevor, I’m here to pick up our new phone. It shipped here.”

He looked like Glenn Close was standing in front of him saying, “I’m not going to be ignored, Trevor.” Then he said, “I’m going to have to refer you to my manager, I’m off the clock.”

In the end, we stayed with the same company…for now. Also, I apologized to Trevor. Not really, but I meant to.

Comments? You can email Becky@wilsonlivingmagazine.com