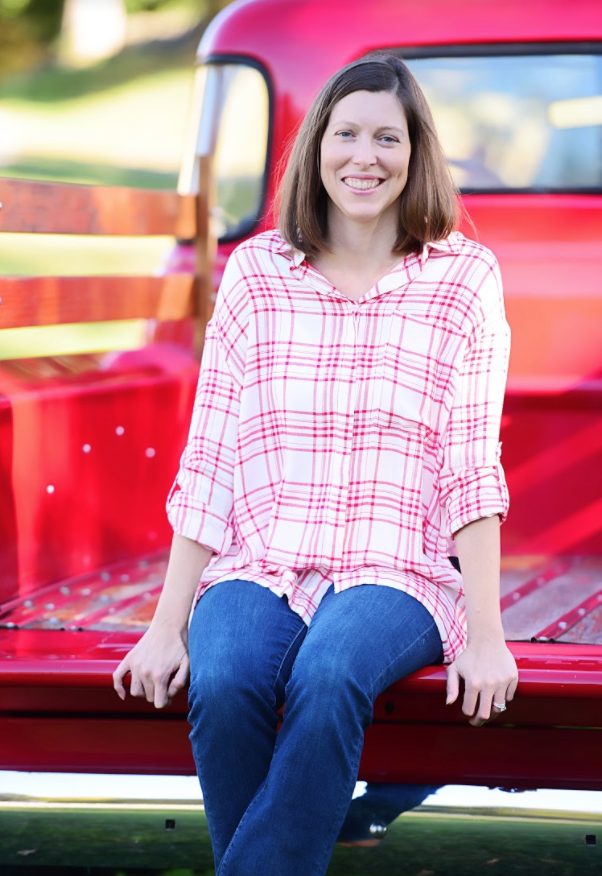 After making the decision this year to actively pursue a writing career (more about that
in my blog Mommy Moments “When Life Gives You Lemons and Lyme Complex” for
Wilson Living online), I began writing a little bit every day.

I finished the draft on a different children’s story about a bird and read it to the toughest
critic I know: my now four-year-old daughter. I asked her what she thought. Her hesitant
reply was, “Well, I like it, but I wish I had a blue jay story because the blue jay is my
favorite bird.”

And so I sat down while my kids were taking a nap and wrote “The Blue Jay Blues.” I
had some feathery inspiration, seemingly having birds on the brain. My husband
recently put up a hummingbird feeder and a songbird feeder in our backyard, little things
that have brought big entertainment to myself and my children. 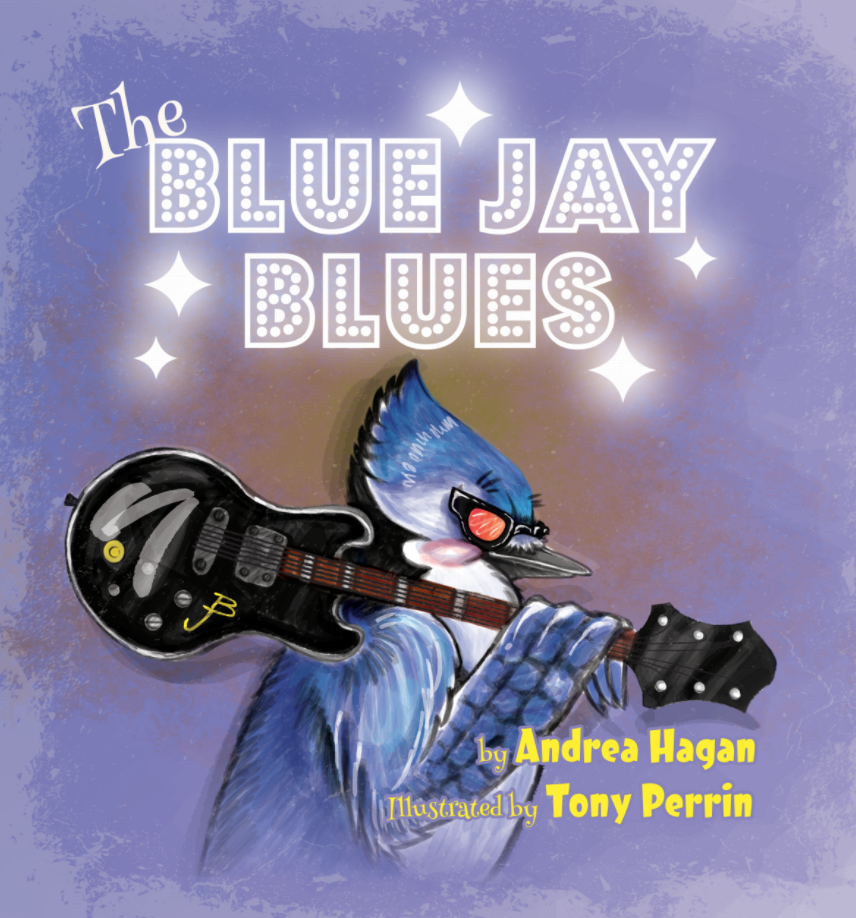 We all have our favorite birds, my son the hummingbird, myself the cardinal and my
daughter, of course, the blue jay. Fitting that my daughter picked the notoriously mean
bird as her favorite, as she delights in terrorizing her little brother.

But then I got to thinking about it. Was the blue jay really a bad bird, or was he just
misunderstood? This sparked the story for “The Blue Jay Blues,” with more inspiration
flowing from my time living in Memphis where both my husband Ensley and I attended
law school. You think Memphis, and you can hear B.B. King’s electric guitar. You can
visualize a lyrical, neon trail of heartbreak dancing down Beale Street.

“The Blue Jay Blues” is a story about a blues playing Blue Jay who just wants to play
with the other birds, but they’ve all heard that Blue Jay is bad news. Overcoming his
bad reputation, all the birds perform in the Blue Jay Blues Band. It’s a rocking good time
with an educational bent, throwing in some facts about Blues music and blue jays.

While I’ve sent out many of my other stories to find a home at a big publishing house, I
decided that I wasn’t going to wait until an elite in New York decided to give my blue jay
story a chance. I had my marching orders from my daughter, after all.

I asked for divine wisdom on how to proceed. It just so happens that my daughter
received an angel book by a publisher whose name included the word “wisdom.” Seeing
that as a sign, I did an online search trying to find the book’s publisher, thinking that was
where I should send my story. Well, I couldn’t find the angel book publisher, but landed
instead on Wisdom House Press, an independent publishing house in North Carolina. I
decided to take a leap of faith, or a flight of faith as it were, since birds apparently are
my muse. 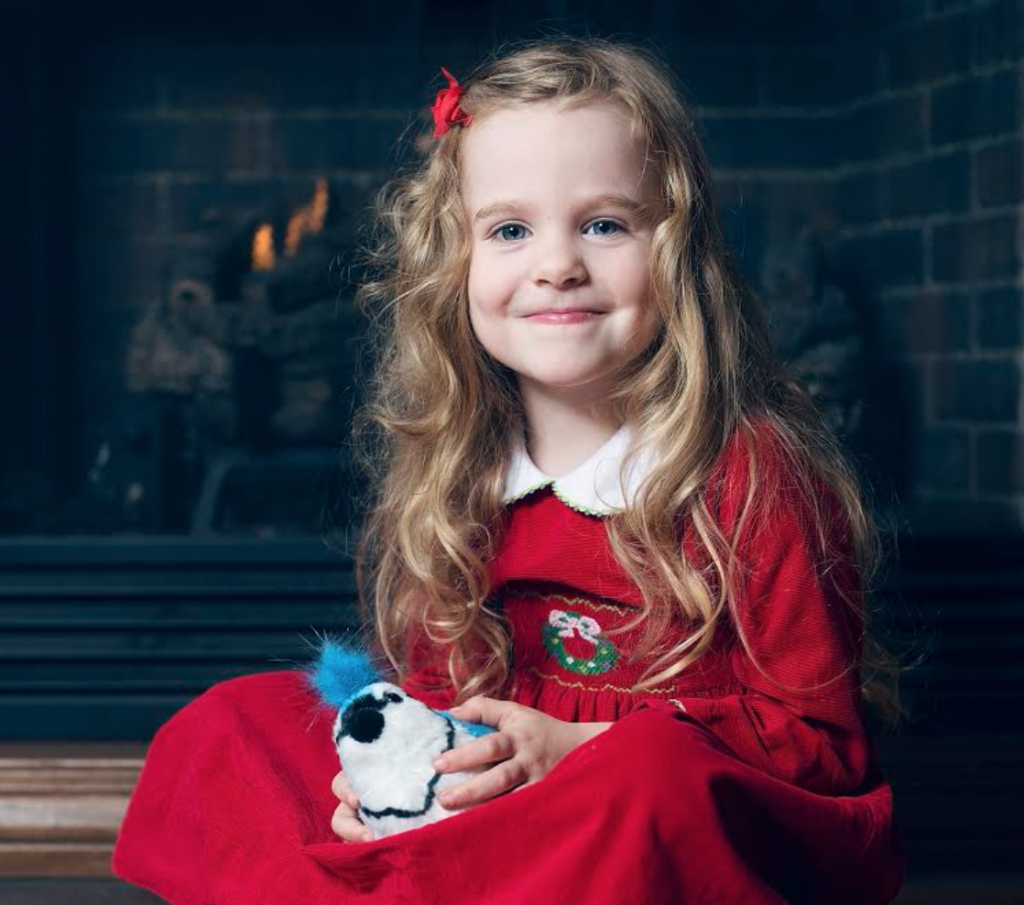 So about all those eggs in one basket. During “The Blue Jay Blues” production, I had
the idea for a Southern poetry journal. Much of my writing begins in a journal, so I
thought why not put my pen to paper on paper already containing my words?
I began thinking of all the sayins&#39; of my late grandma from Crossville and began turning
those expressions into poems. My list keeps growing every day, with “new” old material
supplied by my Lebanon grandmother-in-law Madeline Hagan, and the current tally is at
more than 600.

I decided to split the sassy sayins&#39; into multiple books. The first I’m sharing is called “A
Big Helping of Southern with a Pinch of Poetry: A Sassy Southern Journal.” From
canning to a can-do attitude, from big hair to big dreams, with A Big Helping of Southern
I hope to leave you hungry for seconds! Of course, I want you to buy my journal, but I’ll
give you a taste (just don’t ruin your supper!):

“Life is like a potluck, what others make you can’t dictate. But you create your own
menu, so make something delicious to adorn your plate!”

“All your eggs in one basket is said to be foolhardy. Unless you’re making omelets, you
need a few broken eggs for a brunch party!”

Come out to hear a reading of “The Blue Jay Blues” during Wilson Living’s
Breakfast with Santa Nov. 16 at 8 and 10 a.m. The event will be at the Wilson
County Fairgrounds’ James E. Ward Ag Center.

Andrea Hagan is a mom full time, a lawyer part-time and a wordsmith on the weekends.
Check out her blog Mommy Moments for Wilson Living Magazine online. Andrea and
her family live in Lebanon where her husband, Ensley, was born and raised. Andrea is
an interloper from Sparta, but we won’t hold that against her. Be sure to check out
Andrea’s website Andreahaganbooks.com for more information about her upcoming
projects and to purchase her books.