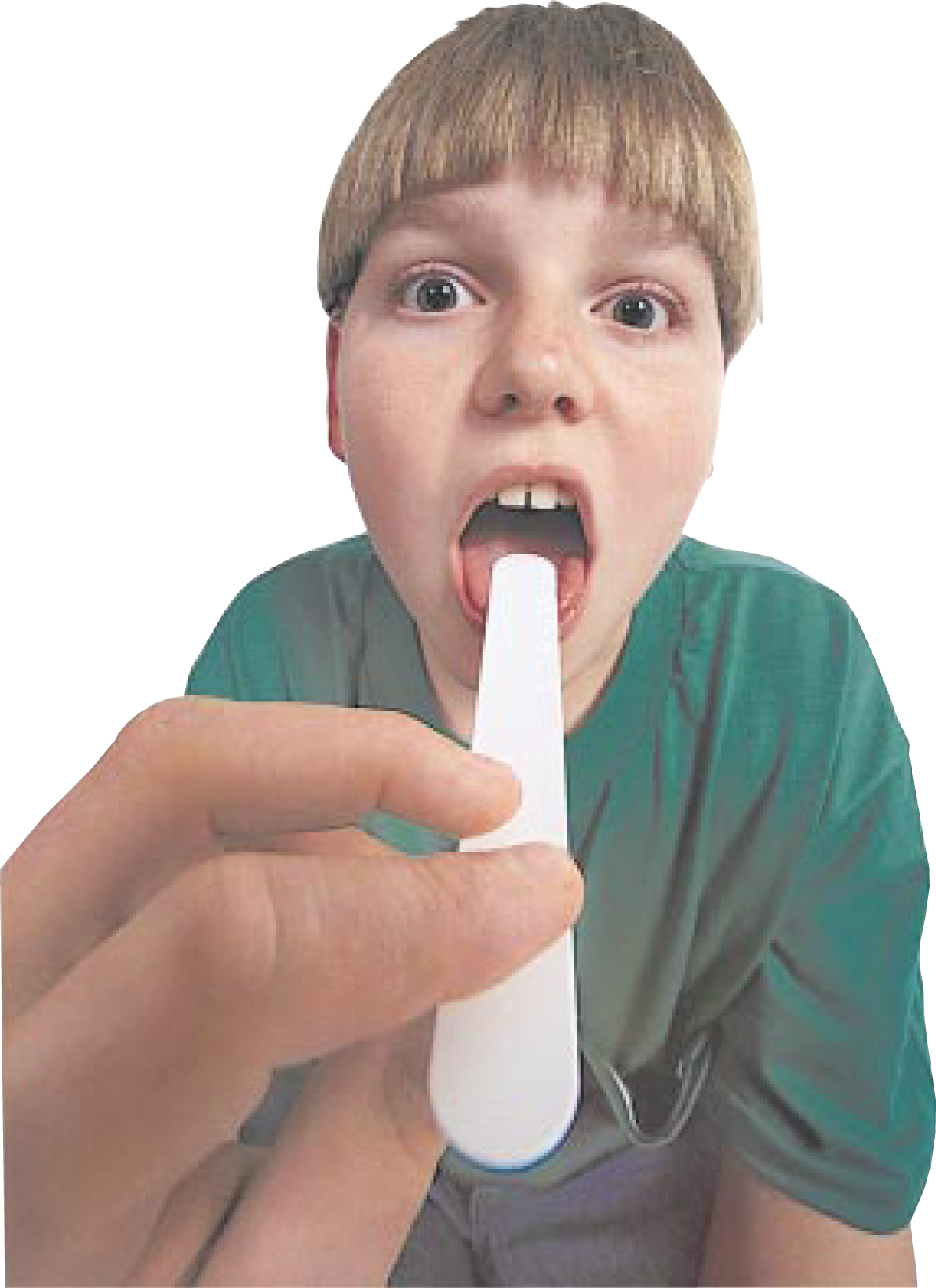 Two little words that can bring our entire household to a standstill.

I was at work when I received the text that contained those two words. That meant his father was in charge.

Next came a barrage of other texts.

Where’s the insurance card? He needs an antibiotic.

Where’s the humidifier? Where are the tissues? Where is the thermometer? Where’s the Advil?

We rarely get sick but when we do, we do it big!

Not as in a big time illness or anything. No, we keep it simple – strep or a cold are about as bad as it gets in the Kane household, but by big I mean as in a huge, ginormous, dramatic production of letting everyone know we may be at death’s door.

Not really, of course, but it sure feels like it!

You see, when we get sick, we feel sicker than average. Our cough is way louder than most people’s. Our lips appear much more chapped than most everyone else’s. And most certainly, there is no doubt our head hurts 100 times more than what is common.

And just in case you don’t have a first row seat to the death bed scene, no worries, because the one sure way we do feel better, is by telling you how very sick we are.

So, although I wanted to continue to not respond to that last text, I knew that my turn was coming.

When I got home, my husband looked worn out. My son looked more worn out. Ten times as worn out which figured since he was so so so sick.

His older sister didn’t look worn out per se, but something was definitely wrong with her, as her eyes were permanently rolled back into her head.

My youngest heard me come in and immediately started calling out for me in a raspy plea for help.

Mama, is that you? I need some water. And the humidifier. Daddy can’t find it.

Humidifier in hand, I found him in my bed.

Mama, all I’ve eaten is apple sauce because it’s the only soft food we have here.

You know what else is soft? A Sonic vanilla milkshake, can you get me one? And the remote. And Vicks on my feet. And maybe some french fries just in case I do get hungry.

And I need a cold towel for my head. I’m contagious for 24 hours so I can’t go to school tomorrow. Can you get me my I-pad? And those smelly oils to make the humidifier smell good. And tell Zoe to leave me alone, because I really am sick. I tested positive for strep, Zoe!

And so it began, as the hubs, passed the baton to me.